Sainz out before start of Belgian Grand Prix 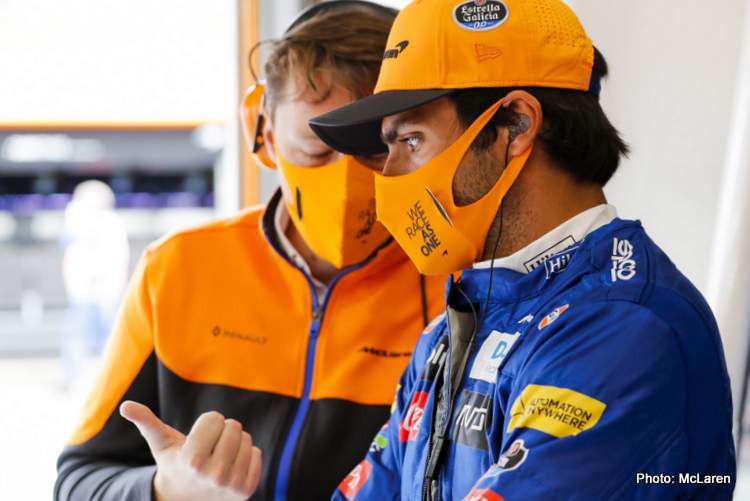 Carlos Sainz was an early casualty at the 2020 Belgian Grand Prix, even before the start the McLaren driver was out due to an exhaust failure ahead of the grid lap at Spa Francorchamps.

Both Lando Norris and Carlos headed out of the garage, but the Spaniard returned to the pitlane with his car smoking. He parked it, they inspected it and it was terminal.

Unfortunately, @Carlossainz55 will not start the #BelgianGP after an exhaust failure on the way to the grid. pic.twitter.com/xXPYNJDrkk