Special Feature: Unique Car Shows From Around the World 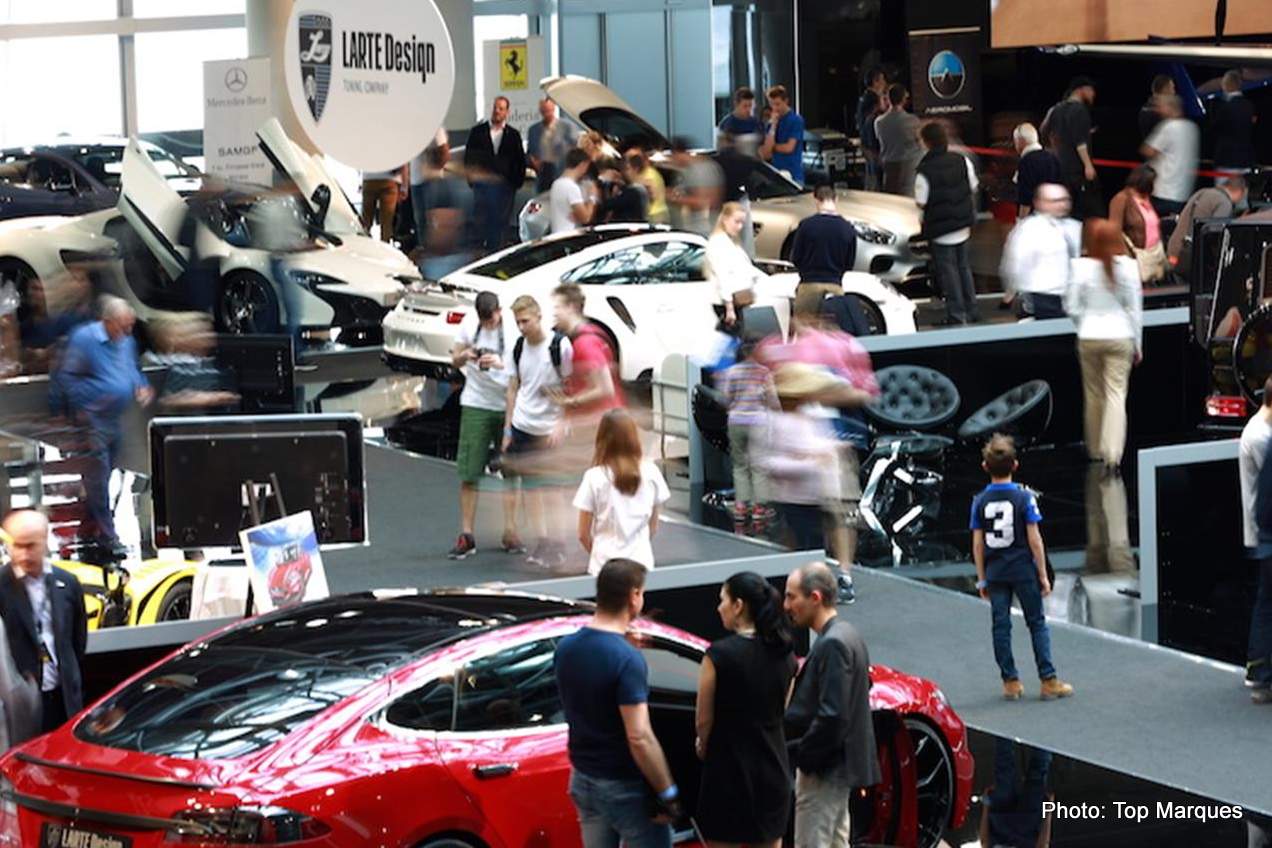 For automotive enthusiasts, there is nothing better than a good car show. Being in one place together with so many other car lovers to talk about our mutual passions and make connections is exciting.

Of course, being able to see such a wide range of luxury vehicles and upcoming releases makes for a great afternoon. Here are some of the world’s best auto shows.

The Top Marques Monaco is an ultra-exclusive automotive show for some of the most wealthy and famous people in the world. Monaco has a long-standing reputation as a place where the rich and famous flock to flaunt the accoutrements of their wealth, so naturally, there are many luxury vehicles to show off.

Just strolling around the town you will come across Bentleys, Lamborghinis, and other supercars on every corner. For car enthusiasts, Monaco is a wonderland.

At this auto show, there is an interesting attribute that makes it different from almost every other event around. At the Top Marques Monaco, the VIP visitors and assorted guests often have the opportunity to actually drive the supercars that are on display.

These guests are sent a special menu beforehand that shows the different vehicles that are available, and then they test drive them on the famous F1 Monaco closed-circuit track.

This of course leads to many being purchased right on the spot, another unusual feature of the event that attracts many sponsors. Bloomberg has called the Top Marques Monaco the “ultimate luxury car show.” 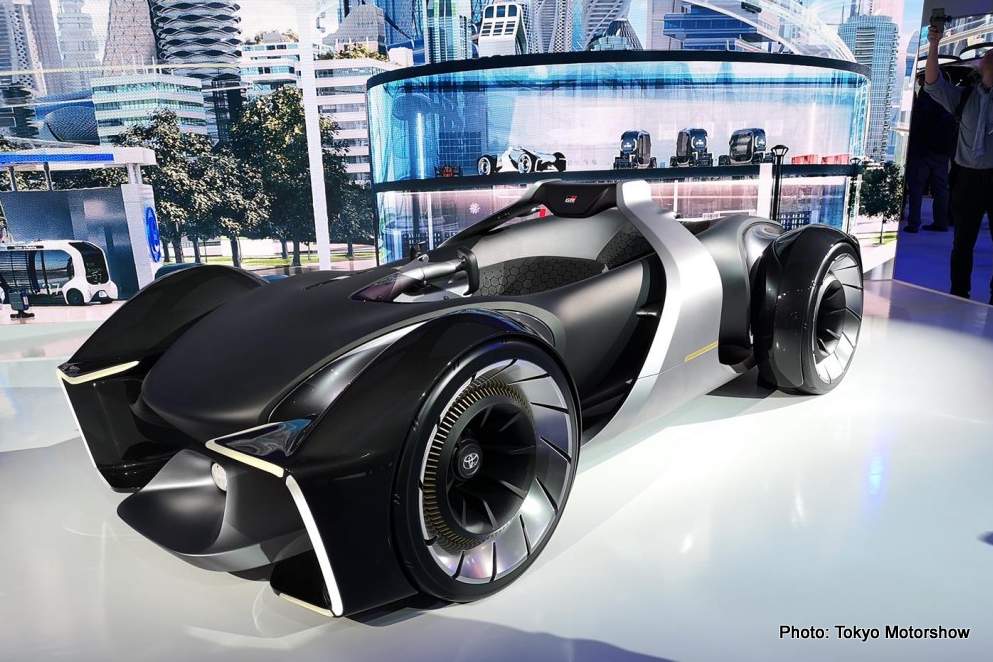 When it comes to car manufacturing and car culture, Japan needs no introduction. Some of the world’s biggest automakers live here, and there is no better place in Asia to host a massive car show. The Tokyo Motor Show is a world-renowned biennial event that brings out thousands of visitors.

What’s unique about this event is they are not just showing off next year’s models, there is a distinct focus on concept cars and demonstrating the evolutionary progress in the auto space.

The 2019 Tokyo Motor Show had some very interesting concept vehicles like the Suzuki Every Go Anywhere, essentially a baby changing station on wheels, or Mitsubishi’s electric Mi-Tech doorless off-roading concept. These are just a few of the many spectacles that range from intriguing to head-scratching.

An interesting addition to this list, Barrett-Jackson is not a traditional car show, but it is instead the “greatest collector car auction in the world” and it is quite the event. While the success of the Barrett-Jackson auctions have led to several smaller events at different locations around the US, the biggest and original event is held every year in Scottsdale, Arizona.

The auction draws over 300,000 people regularly, including participants and many spectators that just come to watch the fun.

The main focus of the event is classic and rare collectors vehicles. There have been many prized treasures that have been sold on the auction block like older Chevrolet Chevelle convertibles and 1960s Aston Martins.

While these are great pieces, the real draw is the one of a kind items that only come up for sale once every few decades if that. The list includes the original 1966 Batmobile from the hit television series, and an exquisite 1954 Pontiac Bonneville concept car, among many other distinct one of one concept vehicles.

Major car manufacturers have also been known to unveil upcoming releases and stunning projects here at the auction, selling them for charity. Across its almost 50 years of history, the most expensive car ever sold through Barrett-Jackson was a 1966 Shelby Cobra 427 for $5.5 million dollars.

Many celebrities over the years have attended the auction to either sell their own vehicles or place bids on some of those up for sale. The list is extensive and includes famous faces like Muhammad Ali, Jesse James, Justin Bieber, William Shatner and many more.

Car enthusiast Jay Leno has attended multiple times and purchased rare finds for his extensive collection. If you decide to attend the Barrett-Jackson, you’ll enjoy an automotive paradise, and possibly run into some celebrities while you’re at it.