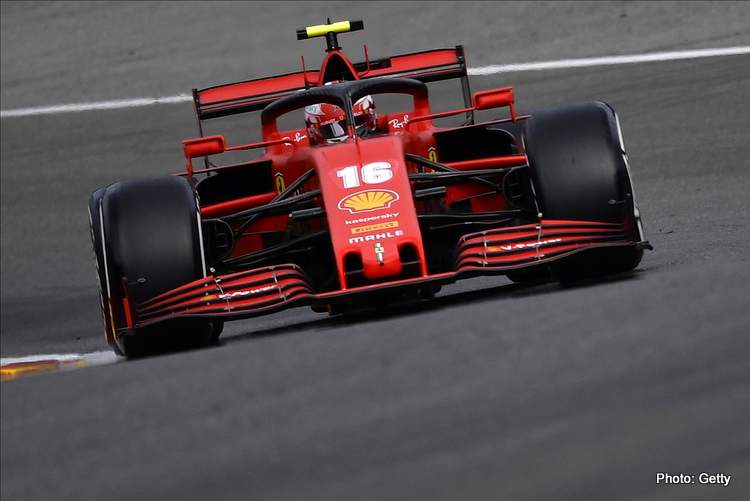 It is hard to recall a time when Ferrari fared so badly on the first day of a Grand Prix weekend as they did this Friday in Belgium, the Red cars well down on the pace and mixing it with Williams!

The team admitted as much in their end of the day report, “Scuderia Ferrari did not enjoy the best of Fridays at the Belgian Grand Prix. The team struggled to get the tyres to work properly with both Charles Leclerc and Sebastian Vettel’s cars.

“The performance of the two SF1000s was considerably worse than expected, even if the team knew before taking to the track that Spa-Francorchamps would not be an easy track this year.”

Hardly what long-suffering Tifosi are wanting to hear as the next two races are in Italy and two circuits where power will again be in high demand, a resource that sadly lacks for the Italian team.

Leclerc was fastest of the Ferrari duo in 15th today, confirming his team’s fears, “It was a very difficult day. We are really struggling with the balance of the car. We tried quite a few things in the second session, including something quite aggressive in terms of downforce level but it didn’t quite work out.

“It’s probably a surprise to be so far back, but we are just lacking pace at the moment and have to work hard to catch up. But I’m not expecting any miracles this weekend.

“Our job as drivers is to give our best and that’s what I am trying to do. It has happened before that we have been struggling on Friday and then come up with a solution on Saturday, so I hope this will be the case tomorrow,” ventured Leclerc

Vettel’s feedback was similar, “It was a difficult day for us. The car was tricky and difficult to drive and we are not quite where we should be as we struggled with the balance. We are looking to find options for the setup and we tried something different.”

The facts are that Leclerc’s best effort of 1:45.449 on Friday was 1.7 seconds down on the top time of 1:43.744 set by Red Bull’ Max Verstappen on an afternoon where it was suspected Mercedes were keeping their powder dry. Vettel’s 1:45.683 was a further two tenths slower.

To sum up the sorry state of affairs at Maranello, their customer team Alfa Romeo had both their cars ahead of the red ones, on the timing screens, at the end of FP2 this afternoon. 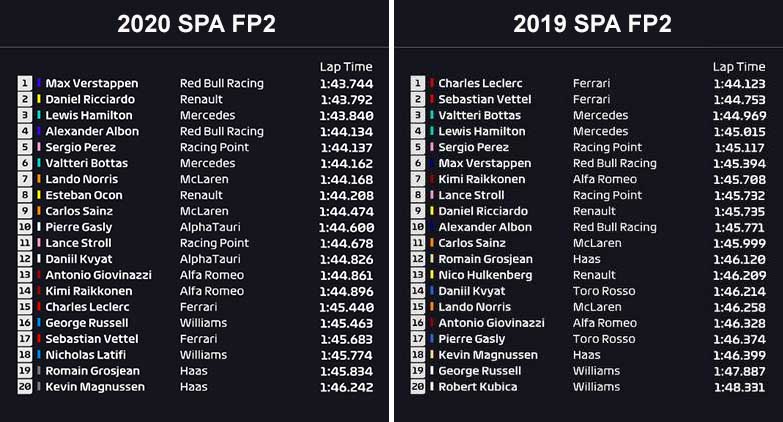