Bottas: For now I have no answer 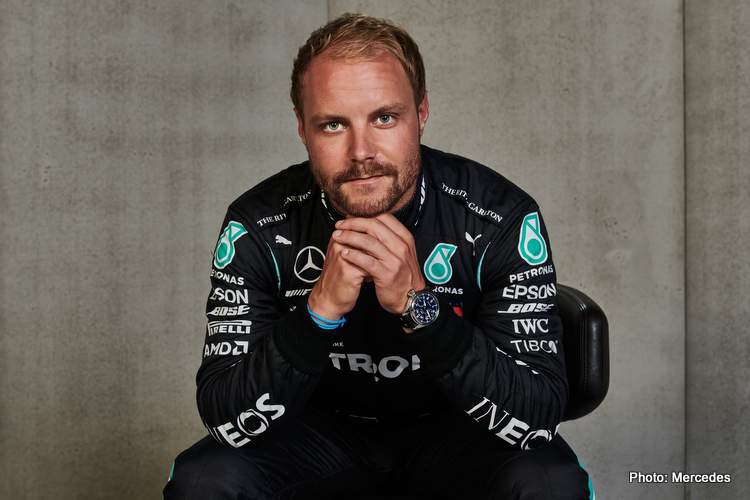 Valtteri Bottas is at a loss to explain why his latest Formula 1 title challenge is fading even faster than it did last season, the only thing between him and victories is his very own teammate who has hit a purple patch of form this season.

The Finnish driver vowed that he could challenge Lewis Hamilton for the world championship this year, as he said last year. But after six races he is already 43 points behind Hamilton, and Red Bull’s Max Verstappen has leapfrogged Bottas into second place in the standings.

Asked about the deficit, Bottas replied, “It’s far from ideal … it’s way too big and I can see again the championship drifting away. I don´t know the reason for now. At this point it´s difficult to say, maybe when time goes on I can say. But for now, no, I have no answer.”

Bottas won the season opener in Austria from pole position and has pushed Hamilton closely in qualifying but regularly beating the Briton has not happened.

“I had a good start in the first race and the pace every single race. Qualifying has been super-close every single time with Lewis. Small margins,” Bottas explained.

However, on track, those small margins have expanded as Hamilton has reaffirmed his superiority over his teammate, who is flummoxed, “Honestly I don’t know why. At this moment I can’t say. There were a couple of shit races for me in Silverstone, with bad luck.”

Bottas scored no points at the British Grand Prix earlier this month because his tires shredded near the end, while Hamilton only punctured his tyre on the last lap and he managed to hold on for the victory.

But despite that particular incident of bad luck, the way Bottas’ challenge is fading is all too familiar.

Bottas led Hamilton by one point after four races last season, having won two of them, but was 17 behind after the sixth race. His season started unravelling as Hamilton pulled away to a sixth title and Bottas ended up a whopping 87 points behind the veteran British driver in second place.

With 11 races left this season, the gap could become colossal unless Bottas finds a way to turn things around, starting at Spa-Francorchamps on Sunday.

A win for Hamilton, meanwhile, would move him onto 89 victories overall and just two behind Ferrari great Michael Schumacher’s F1 record. Hamilton is also odds-on favourite to match the German driver’s record of seven F1 titles.

The seven-kilometre (4.3-mile) track cuts through the thick Ardennes forest and is one of most iconic in F1, with its long straights and famed corners such as Eau Rouge. It is known as a power circuit, with about 65% of the race spent at full throttle, yet Mercedes has not won the past two races.

Those went to Ferrari, with Charles Leclerc winning last year but, with the Reds in crisis, Spa is there for Mercedes to lose, while the only man who can stop Hamilton, cruising to the seventh world title, is Valtteri in the sister car but he needs to find answers very fast.