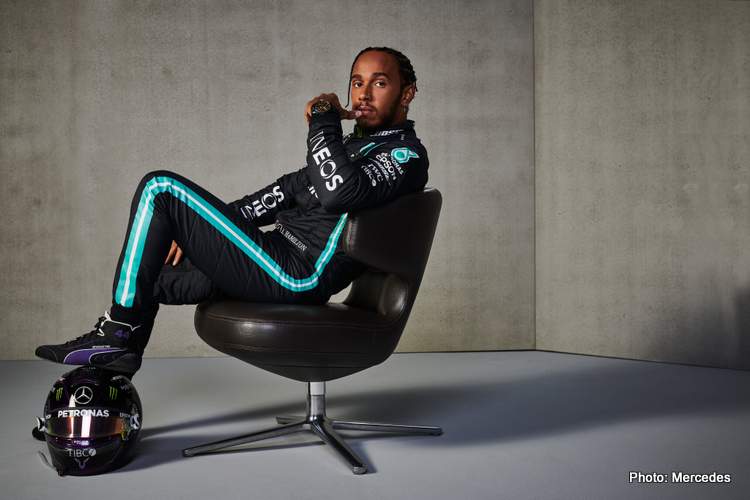 Formula 1 Wolrd Championship leader Lewis Hamilton heads to Sunday´s Belgian Grand Prix in the form of his life and favourite to keep the party going for champions Mercedes.

The Briton, who leads Red Bull’s Max Verstappen by 37 points, has won four of six races so far and is fast approaching a seventh title and Michael Schumacher’s record 91 wins. Hamilton has 88 victories so far.

A decision to ban engine power unit ‘party’ modes in qualifying has been delayed until the next race in Monza in a further boost for his chances at Spa-Francorchamps.

“I´m always talking about perfect races and that was one of them,” said Hamilton after winning the previous round in Spain. “I think it just felt like I was at a high. I think I´m just in my highest form.”

Sunday´s race marks the start of the third `triple-header´ run of three consecutive races after a weekend off.

Verstappen will be doing all he can to slow his Mercedes rival´s charge at a race that counts as home territory after the Dutch Grand Prix was cancelled due to the COVID-19 pandemic.

The high-speed track may not play to his car’s strengths but after a surprise win at the 70th Anniversary race in Silverstone, the 22-year-old Dutch driver is not ruling anything out in a race held without spectators like all the others.

“We don´t expect this race will be our favourite this year in terms of the layout suiting our package, but we will be pushing hard as we have done at every race,” said the only non-Mercedes winner so far this season.

Ferrari’s Charles Leclerc faces a difficult weekend on more than one level.

The Monegasque took his first F1 win at Spa last year while mourning the death of his friend Anthoine Hubert, who was killed in a Formula 2 race on the Saturday.

“It will be difficult to return to this track and he will be in our thoughts all weekend,” said the 22-year-old, whose hopes may well rest on the capricious Spa weather.

“In terms of expectations, it will be tougher for us in terms of performance this time around as we do not have the same level of competitiveness as we did in 2019.”

Williams, the only team yet to score points this year, will also be in the spotlight after announcing their sale to U.S.-based Dorilton Capital last week.