McLaren: Going to Spa we take time to remember Anthoine 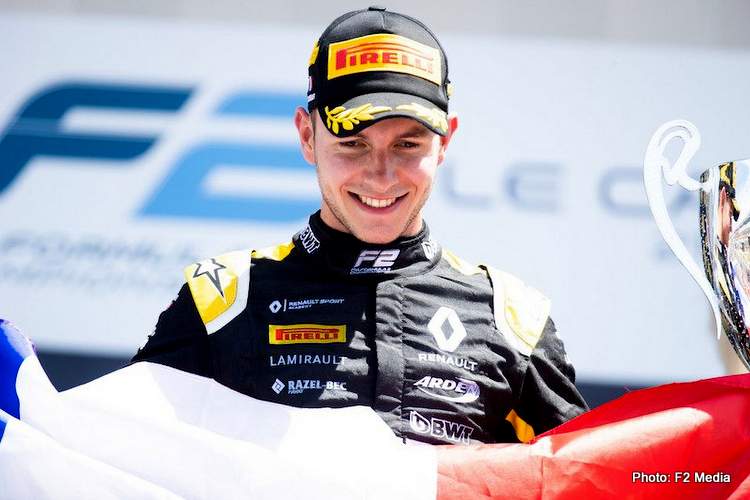 Formula 1 heads to Spa-Francorchamps for the Belgian Grand Prix, Round 7 of the 2020 world championship, at the venue that claimed the life of the 22-year-old Frenchman Anthoine Hubert last year.

Heading to the scene of the horrific accident, McLaren team and their drivers Carlos Sainz and Lando Norris chose to remember their late colleague in their race preview.

Carlos said, “As we go to Spa again this year, we’ll take the time to remember Anthoine, who sadly passed away there last year. He was an exciting young talent that was taken from us too soon, and we’ll always remember him wherever we race, but even more in Spa.”

Sentiments shared by teammate Lando, “This weekend we take time to remember Anthoine Hubert, who tragically lost his life at Spa last year. The whole racing community was shocked and saddened by what happened, and he’ll be in our thoughts as we go racing again this year.”

With team boss Andreas Seidl adding, “I would like to echo the comments of both drivers as we remember the loss of Anthoine Hubert at the Belgian Grand Prix last year. Our thoughts remain with his family and friends and we wish Juan Manuel Correa well in his continued recovery.”

Hubert succumbed to injuries he suffered in a high-speed collision during the Formula 2 race which also resulted in severe injuries for Juan Manuel Correa; their cars left strewn across the Eau Rouge-Raidillon section of the track.

Anthoine died on the dark Saturday, 31 August 2019 at Spa-Francorchamps.