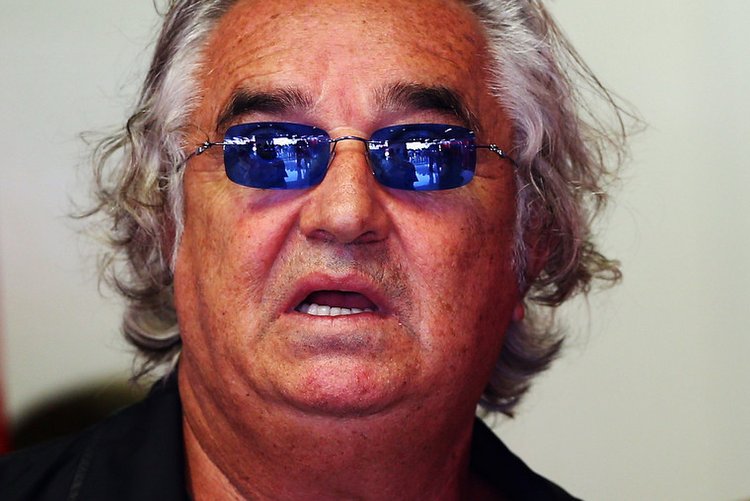 Flavio Briatore hospitalized for COVID-19 with fears his conditions could be serious, L’Espresso reports the 70-year-old was admitted to the San Raffaele hospital in Milan on Monday after contracting the virus.

He was not in intensive care but his condition is described as “serious” at the time of this report.

Ironically, the former F1 team boss was on the warpath against the Italian government and its measures planned to combat the Coronavirus, including the closure of nightlife venues. Among these, also his Billionaire Club in Sardinia closed last week after the Porto Cervo restaurant suffered an active outbreak of the infection with over 60 staff tested positive for the virus.

It is also reported that Briatore also participated in a soccer match with other VIPs on August 15 at the Cala di Volpe hotel in Porto Cervo. Among these also the Bologna coach Sinisa Mihajlovic (who is also fighting leukaemia) in recent days tested positive at COVID-19.

But he forever tarnished his name when implicated in the 2008 Crashgate scandal at the Singapore Grand Prix where the team he headed ordered Nelson Piquet junior to crash his car to favour Fernando Alonso’s track position.

The Spaniard, allegedly not knowing of the plot, duly won the race. A year later Piquet blew the lid on the saga and Briatore was banished from the sport in disgrace. Nevertheless, from the sidelines, he remains a soundbite machine worth quoting.

We at GrandPrix247 wish him well, as one would an old foe who deserves some respect amid the disdain that tarnishes him, perhaps forever.