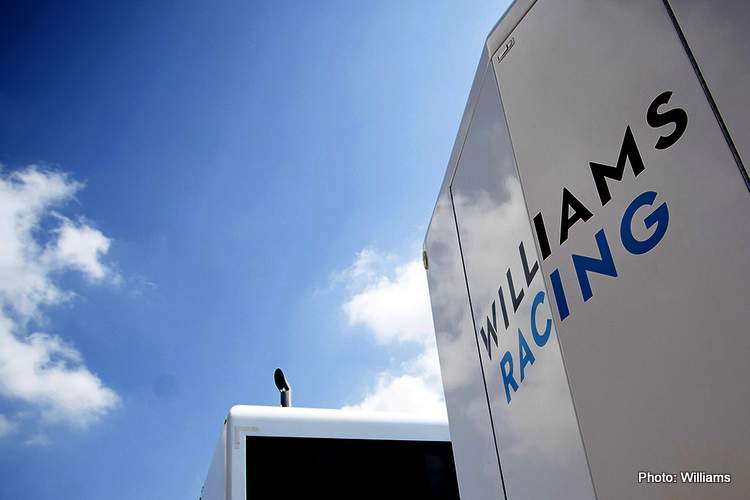 Formula 1 discovered William’s fate when it was announced last Friday the team had been sold to the relatively small American private equity firm Dorilton Capital.

The deal according to Williams valued the team at €152-million which after repayment of debt and fees equates to €112-million.

For the Williams family, it was on the surface good news. Other potential bidders would have likely renamed the team and ditched Claire.

Dorilton does have expertise in engineering but no apparent background in sports let alone motor racing. So, it was a surprise when buried in all the PR noise Claire Williams stated Dorilton were, “People who understand the sport.”

So, where does this knowledge stem form?

To start, involved in the deal is James Mathews the London based hedge fund owner.

Dorilton purchased Williams through a subsidiary BCE Limited which is rumoured to be an investment vehicle for the wealthy James and his father David.

Mathews was a racing driver winning the British Formula Renault Championship in 1994 for Manor Motorsport.

So, it is unclear if James has ambitions to become involved in running the team, maybe Claire needs to start working on her CV after all?

Were Dorilton influenced by Lawrence Strolls’ assessment of owning a team?

Stroll upon his purchase of Force India commented, “I looked at it as a business opportunity the value of an asset like this, treated properly, cherished over time significantly appreciates.”

Stroll told the New York Times, “I never really anticipated owning a team, wanting a team. But, put simply, this was a phenomenal business opportunity that presented itself.”

Interestingly Dorilton has a close connection to Liberty Media and its inner workings; their chief legal officer since 2018 is one Stephanie Dattilo.

Before Dorilton Capital, Dattilo was the General Counsel for Pirelli in North America and would have been involved in contract negotiations for Pirelli in both its supply deal and title sponsorship with Liberty Media.

Dattilo would have been privy to Liberty Media’s management teams and when Williams appeared on the radar would have been able to provide wise counsel to Dorilton’s founders Mark Savage and Darren Fultz.

In the running to purchase Williams, one can safely assume was Michael Latifi sponsor and financial backer of the team.

So, has Latifi lost out, and will he walk taking his money and son to do a deal with Gene Haas?

Well as part of Dorilton’s due diligence discussions would have taken place between the two parties for Dorilton to assess Latifi’s commitment.

Has a side deal been done to keep Latifi onboard?

Well, Latif owns Sofina Foods one of Canada’s leading food groups which have the optimistic goal of becoming the most successful food company in the world, not sure if executives at Nestle will be having sleepless nights just yet.

To achieve this goal Sofina will have to continue acquiring brands to add to its existing portfolio of the nine it already owns.

Step forward Dorilton who owns the Canadian based Island Abbey Foods who have several Honey products under the Honibe brand.

Has Dorilton agreed to sell Island Abbey Foods to Latifi in an attempt to sweeten the deal (no pun intended) time will tell?

On a footnote: Toto Wolff will be smiling after banking another €5.6-million from selling his remaining Williams shares.