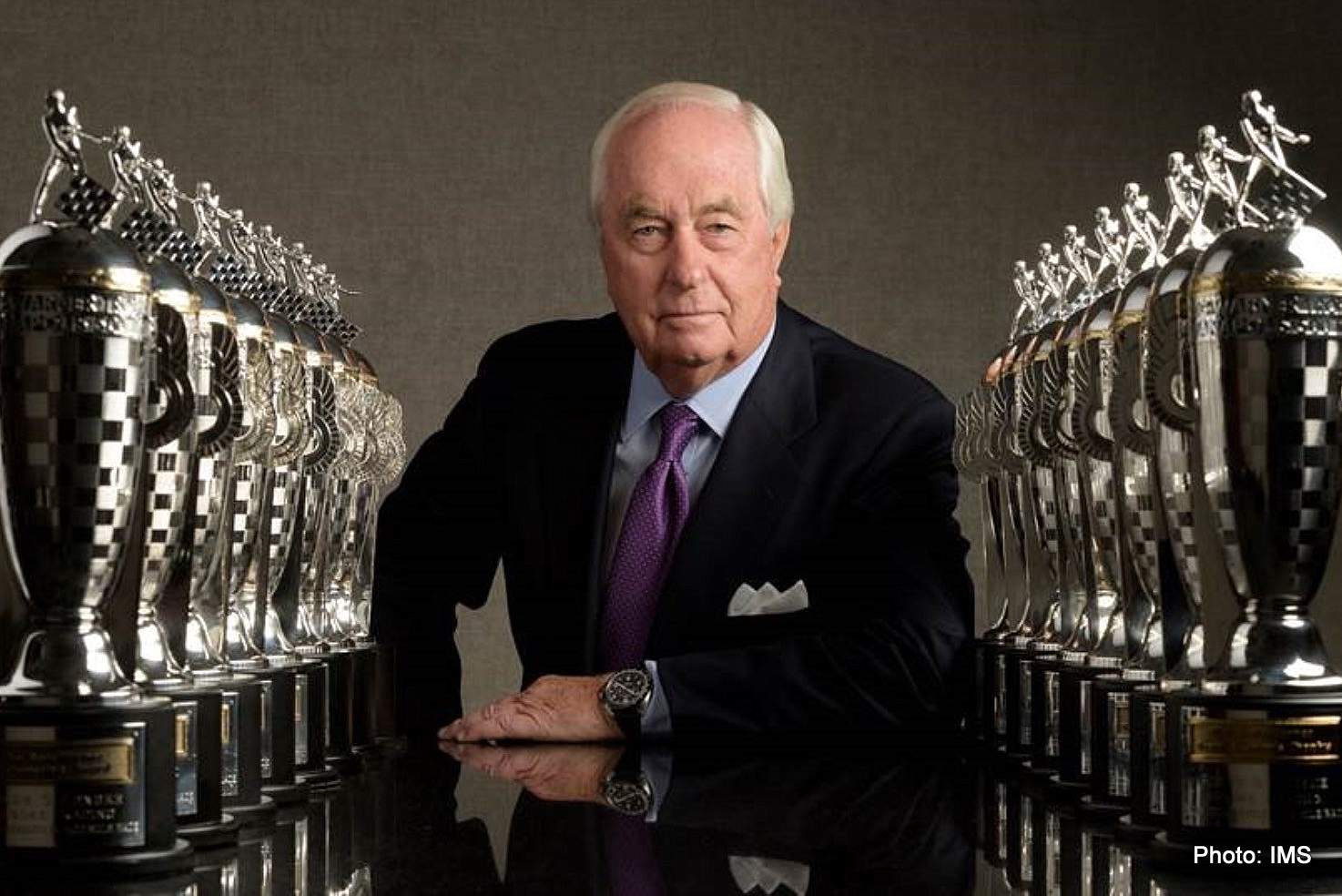 He provided individual sanitizing materials for hotel rooms, added disinfecting foggers to the team’s shop and spent big on face coverings. Nothing seemed too unimportant to keep his team safe.

The unexpected costs and uncertain schedule could have threatened the future of a promising team like Meyer Shank Racing.

However, Roger Penske dipped into his personal fortune and helped his fellow team owners by saving the Indianapolis 500, the marquee race on the series calendar every year.

“It would really, really crush us to get rid of our crown jewel,” Shank said. “We´ll never know the depth of how hard this has hit him and his companies. My opinion is he looks at owning this track and this series as a conservatorship that he wants to keep in the family for another 75 years. So when he says everything’s going to be cut, what can we say – we get it. You don´t hear a dissenting voice in the crowd.”

Indeed, everyone has come aboard The Captain’s ship.

Nobody complains in Gasoline Alley about the Indy 500 purse being sliced in half after Penske had pledged an additional $2 million in February, making the total pot $15 million.

Instead, Penske, who has a record 18 Indy 500 titles as team owner, is lauded for keeping the 2020 season afloat.

“I´ve told many people thank God we have Roger Penske,” said Bobby Rahal, the 1986 race winner and owner of his son’s team. “I don´t think he expected anything like this when he bought the league and the speedway.

“I think every owner should thank Roger Penske. We have two races at some of these tracks, which is pretty grueling and running here at Indy is the cornerstone of the sponsorship we have. So at least we’re doing it.”

Penske never was going to give up on the race that made him famous. He’s been coming to the track since 1951, at age 14, and he’s seen the impact this race can have. In a Thursday letter to fans, Penske wrote that the 500 shaped his life.

Sponsors jump in for another reason – the huge international stage of the 500 telecast.

It’s likely the reason Ed Carpenter Racing landed the U.S. Space Force sponsorship after the COVID-19 pandemic began, how race organizers managed to fill the traditional 33-car starting grid and why NBC believes it could draw a record audience Sunday despite having no fans and women in the field for the first time since 1999.

What teams appreciate most about Penske right now is his willingness to write checks to the series’ full-time teams despite a monumental decline in ticket revenue.

Fittingly, Penske will give the command to start the engines for the Indianapolis 500, taking over a role held by the late Tony Hulman or the Hulman-George family for decades.

“Let´s just say this, he´s still made the leader circle payments to the teams,” Shank said. “It´s not enough to run a team on, but it´s enough to make a difference. It´s a blessing, it´s something that really connects the dots when you´re trying to make million-dollar deals.”

Mark Miles, the president and CEO of Penske Entertainment, IndyCar’s parent company, has been instrumental in making a revised schedule, one designed to cut costs with doubleheader weekends.

“We don´t look at their financial statements but we´ve tried to support them as best we can,” Miles said. “I think everybody´s getting through it. Team owners are resilient. Everybody´s tightened the belt.”

Five races remain on this year’s schedule including an unprecedented third trip to the Brickyard in October for two more races on the road course. Miles would still like to put the postponed Mid-Ohio race back on the schedule, too.

And with the pandemic lingering, there’s no assurance about next season, but at least Penske is in charge.

“He´s taken a lot of hits in the business part of this, so we know we are lucky to be racing here,” pointed out this Sunday’s pole-starter Marco Andretti. “