Alonso: Fingers crossed it is our day 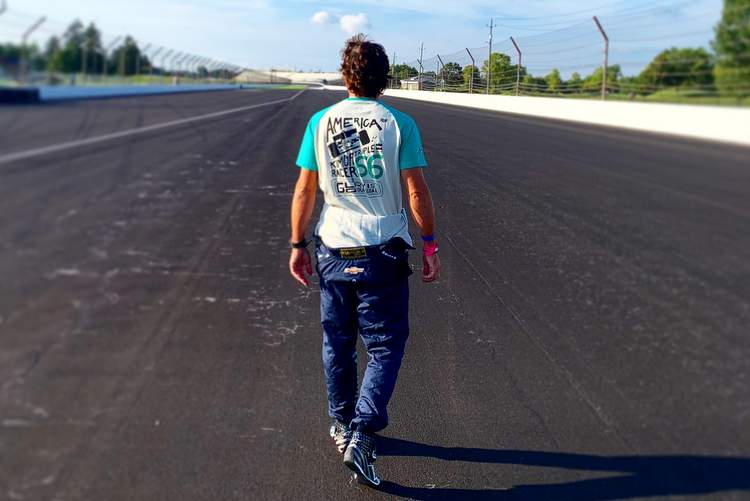 Two-time Formula 1 world champion Fernando Alonso will make his third attempt to win the Indianapolis 500 on Sunday and become only the second Triple Crown winner in the sport. And it could also be his last chance.

The Spaniard will return to Formula 1 with Renault in 2021 following a two-year break and team principal Cyril Abiteboul said he would like the 39-year-old to keep his focus solely on Formula 1 after that.

“I’m hardly breathing until next weekend when he is stepping out of his racing car from Indianapolis,” Abiteboul said this week. “But I can be very clear that once he is with us, that is for good, and for a while, so no distractions.”

Victory in Indianapolis would make the Monaco Grand Prix winner and Le Mans 24 Hours champion only the second driver, after the late Briton Graham Hill, to complete the Triple Crown of Motorsport.

But he will have his work cut out for him when he climbs behind the wheel as part of the Arrow McLaren SP team, where he will start 26th of 33 cars after posting disappointing qualifying results in his Chevrolet-powered vehicle.

“To win the 500, you need to have everything right,” Alonso told reporters on a Zoom call ahead of race day Sunday.

One thing that is guaranteed is the popular Alonso will have plenty of racing fans pulling for him even though the Indianapolis Motor Speedway will be closed to spectators due to the COVID-19 pandemic.

“Our fans fell in love with Fernando,” Indianapolis Motor Speedway President Doug Boles told reporters on a call this week. They knew his talent when he came here and he has embraced the Indianapolis 500 and the entire experience.”

Penske Entertainment Corp. President & CEO Mark Miles said Alonso’s star power has been a boost to IndyCar’s popularity, “He’s one of the best drivers ever, one of the most famous, best-known personalities in sport around the globe.

“He’s a real pro and very down-to-earth person and it has been a pleasure to get to know a little bit. Any time we can get him here, we’re delighted.”