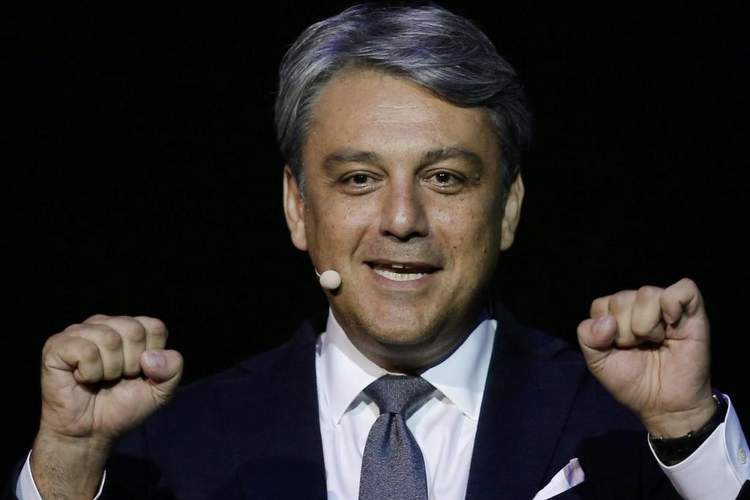 Luca de Meo’s name has been bandied around in recent weeks because since January 2020 he is Renault’s Chief Executive Officer, as the French at manufacturer moves to create a new management structure in the post-Carlos Ghosn era.

Noteworthy is the fact that De Meo is a protege of the late Sergio Marchionne, the former FIAT and Ferrari boss, with Italian media describing the younger Italian as “Marchionne’s boy” and thus no surprise his management style is cut from the same cloth as his mentor.

Italian-born De Meo had served as the chairman of SEAT’s executive committee for four years, overseeing a resurgence in the Barcelona-based company’s sales and boosting its prominence within the Volkswagen group.

“He’s an expert at doing lots of things with very little resource,”  a former colleague revealed of Renault’s new boss.

“He prefers dialogue to dictatorship,” revealed another former colleague, adding that De Meo’s style of management would be in distinct contrast to Ghosn, an autocratic leader who was no fan of management by “consensus.”

FT reports that De Meo oversaw a turnround at SEAT from the poor relation in VW’s stable of brands to a profit centre and one of its fastest-growing marques, with earnings in 2018 rising a quarter to €286-million.

He speaks five languages — Italian, English, French, German and Spanish — and was regarded as a potential successor to VW Group chief executive Herbert Diess, but was passed over several times for senior posts within the company, including at his former brand Audi.

De Meo’s appointment has been well received by Renault F1 team principal Cyril Abiteboul, who said of his new boss, “Clearly the great news is that in Luca de Meo we have a CEO that is really passionate and enthusiastic about cars, about the product, about sportscars and about motor racing.

“That’s something that will clearly be a game-changer for all of us in Renault and also for myself,” added the Frenchman.

Next year Renault welcome back Fernando Alonso, he returns to the French team with whom he won his two F1 titles in 2005 and 2006. De Meo would have rubber-stamped the deal for the Spaniard’s retainer and comeback in yellow.

Esteban Ocon remains in the second car for 2021 while, current driver, Daniel Ricciardo will leave the team at the end of the season to join McLaren.

Born in Italy in Milan in 1967, Luca de Meo graduated from the Luigi Bocconi Commercial University in Milan with a degree in business administration.

Luca de Meo began his career at Renault before joining Toyota Europe, then the Fiat Group where he managed the Lancia, Fiat and Alfa Romeo brands. He has more than 20 years of experience in the automotive sector.

He was Chairman of the Executive Committee of SEAT from November 1, 2015 until January 2020 and member of the Supervisory Boards Ducati and Lamborghini, and Chairman of the Board of Directors of the Volkswagen Group in Italy.

Since July 1, 2020, Luca de Meo is Chief Executive Officer of Renault S.A. and Chairman of Renault s.a.s.. He is a member of the Groupe Renault Executive Committee.