Portugal wants to keep its race in 2021 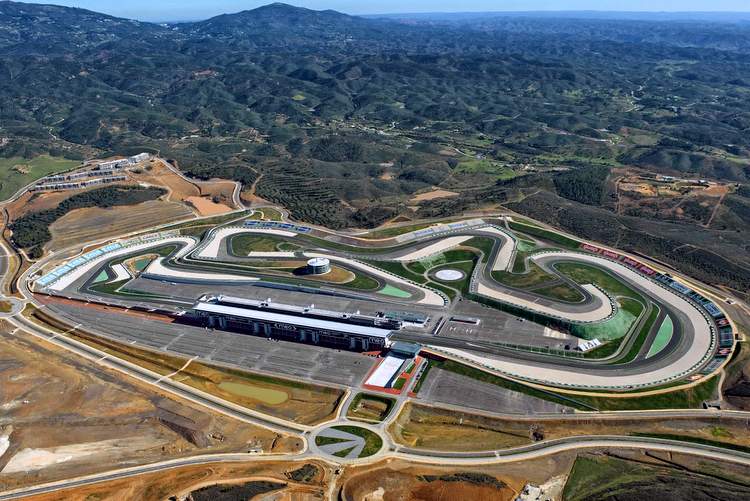 The Portuguese Grand Prix is set to record massive ticket sales prompting Autodromo Internacional do Algarve’s CEO Paulo Pinheiro to suggest the venue could host the Formula 1 race for the forthcoming years too.

The Portuguese circuit will stage a race in this COVID-19 affected year, which made a mockery of the original schedule when the virus broke out, nevertheless, it is an event worth celebrating as the F1 circus returns to the country for the first time since 1996.

The Algarve event is expected to be one of the first with fans in the grandstands and the ticket sales are evolving much better than expected. “We sold out the first packages, 28 thousand tickets were sold. We started to sell 85 euros tickets and, now, the cheapest costs 225 euros”, confirmed circuit boss Pinheiro.

The race weekend is expected to attract between 40 and 60 thousand fans, depending on the restrictions put in place by the health authorities at the time, which means that roughly half of the tickets are already sold despite the trying circumstances and uncertainty regarding the turn the virus may take.

This shows that Portuguese fans are supporting the project of a Grand Prix again in their country and Pinheiro, sensing that, is aiming to maintain the Autodromo Internacional do Algarve in the calendar, while crediting support from the state.

“Our team – and I include Turismo de Portugal, Turismo do Algarve, City Halls and other entities – will have to make a great race to be impossible to say no to Portimão. Our goal is to have next year Formula 1 and MotoGP. And when we want something, usually, we get it”, declared Pinheiro.

The last time that a F1 event was held at Portugal was in 1996 at Autodromo do Estoril, a race that was won by Jacques Villeneuve.

The circuit nearby Lisbon staged the Portuguese Grand Prix between 1984 and 1996, with some unforgettable races over the years including Ayrton Senna’s first win, the 1984 title decider between Niki Lauda and Alain Prost among many.