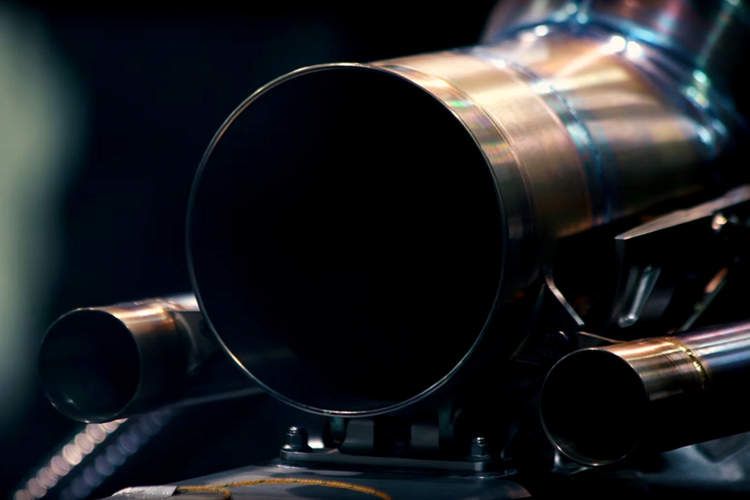 Formula 1’s restriction on the so-called “party-modes” looks likely to be introduced after next week’s Belgian Grand Prix, a move world champion Lewis Hamilton has said is aimed at slowing his Mercedes team.

The governing FIA has yet to issue a technical directive on the matter and sources said it was now likely for the Italian Grand Prix at Monza.

The change would require teams to use the same engine modes in qualifying as in the race, where power is typically turned up to the maximum only in short bursts to preserve engine lifespan and reliability.

Champions Mercedes have started every race on pole this season, winning five out of six.

“It´s obviously to slow us down but I don´t think it´s going to get the result that they want,” Mercedes’ six-times world champion Hamilton, who leads Red Bull’s Max Verstappen by 37 points, said last week.

Team boss Toto Wolff told reporters after Sunday’s Spanish Grand Prix that a ban on qualifying might ultimately work to Mercedes’ advantage in the race.

Mercedes have a strong qualifying mode that gives the drivers more power for the crucial third and final phase.

“If Formula One were to ban in-season certain power unit modes, then I think it will actually help us in the race,” said the Austrian.

“If you can avoid to damage your power unit in those few qualifying laps that you have available, in Q3 and then the odd lap in the race, the damage matrix goes down dramatically.

“So five laps of quali mode not being done gives us 25 laps of more performance in the race…and even if it may hurt us more in qualifying, which I’m not sure, then it will hurt all the others in the same way.”