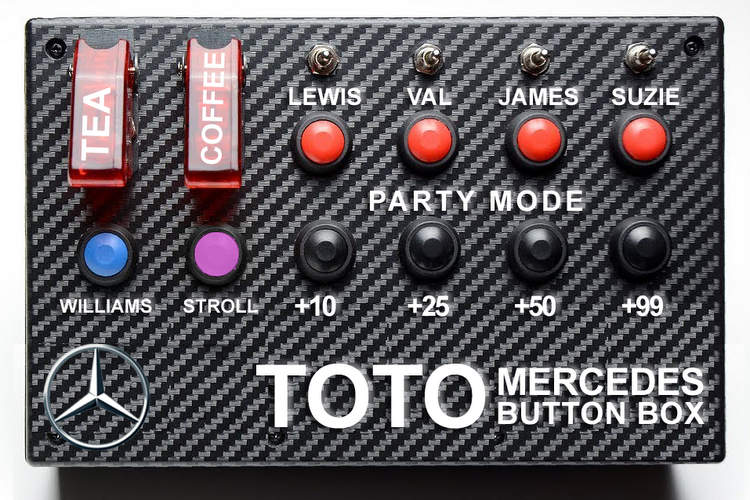 While the FIA and Formula believe that banning qualifying party-modes will reign in the advantage enjoyed mainly by Mercedes in those crucial moments of Q3, levelling the Formula 1 field made necessary by the relentless excellence by the World Champions.

It can be seen as a feather in their cap that the powers that be an attempt to castrate their immense power-unit which has simply left their rivals with no answer for much of this decade. In other words, if you can’t beat them, penalise them!

But this latest development does not perturb Mercedes team boss Toto Wolff who claims that Leiws Hamilton and Valtteri Bottas will actually benefit from the directive.

Speaking to The Race, Wolff said, “We don’t lack in performance on Saturdays. We had until now quite a margin. We struggled in some of the races where we were quite limited in powerful engine modes.

“And if Formula 1 were to ban, in season, certain power-unit modes then I think it will actually help us in the race. Because if you can avoid to damage your power unit in those few qualifying laps that you have available in Q3 and then the odd lap in the race the damage metric goes down dramatically.

“So five laps of quali mode not being done gives us 25 laps of more performance in the race. We are always very marginal on what we can extract from the power unit and if we were to be limited in qualifying modes well then, we will be stronger in the race,” added the Mercedes boss.

His team have scored five top spot starts in six races, won all of them bar one and their drivers have been on the podium ten times out of a possible twelve.