Masi: F1 party-mode ban starting at Spa can be policed 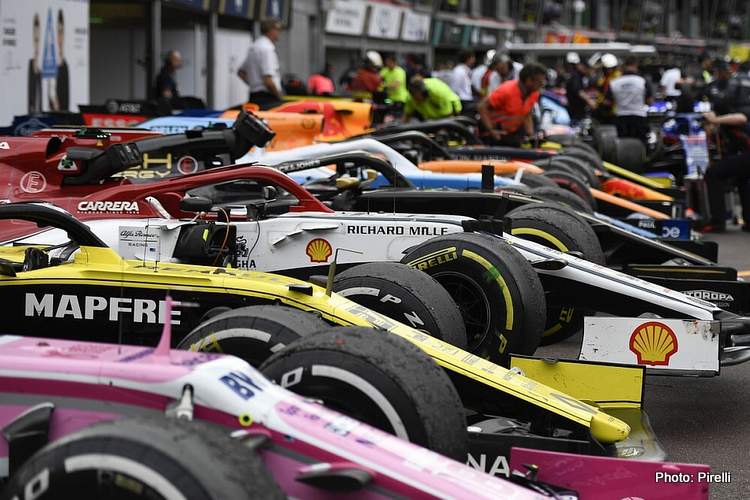 As if they do not have enough on their hands, Formula 1 race director Michael Masi and his team of stewards will be compelled to monitor 20 power-units at each Grand Prix when the Qualifying party-mode comes into effect, starting at Spa-Francorchamps next time out.

Some argue that party-mode added spice qualifying as a crescendo to the three-stage shootout that determines the F1 grid on race day Saturdays. The one y time during the three days when these fastest F1 cars of all time are dialled up to the max.

However, others point to the huge advantage enjoyed by the big three teams on Saturday afternoons, specifically Mercedes, when the chips are down in Q3.

So instead of promoting and embracing excellence, the powers that be have decided to gate crash party-modes by instructing teams to simply switch them off, in the hope the gap between the haves and have-nots will shrink.

Policing teams during those final stages of qualifying should be no problem according to Masi, who told RaceFans, “I know that the technical team, in particular, has done a huge amount of work on this, and has also consulted with the four power unit manufacturers to get their input into this.

“We’re as confident as we possibly can be at the moment, otherwise we wouldn’t be going down that road. I think as the late Charlie Whiting used to say, we have a technical team of 10, you add a thousand people at each of the various PU manufacturers, so…

“But no, we are confident, otherwise we certainly wouldn’t be going down that road pursuing it,” insisted Masi who replaced the late Whiting in Australia last year as F1 Race Director, Safety Delegate and Permanent Starter.

“It’s intended that the technical directive regarding the engine modes will be issued prior to the Spa event,” Masi confirmed in terms of implementation of the ban, which means the Belgian Grand Prix weekend.