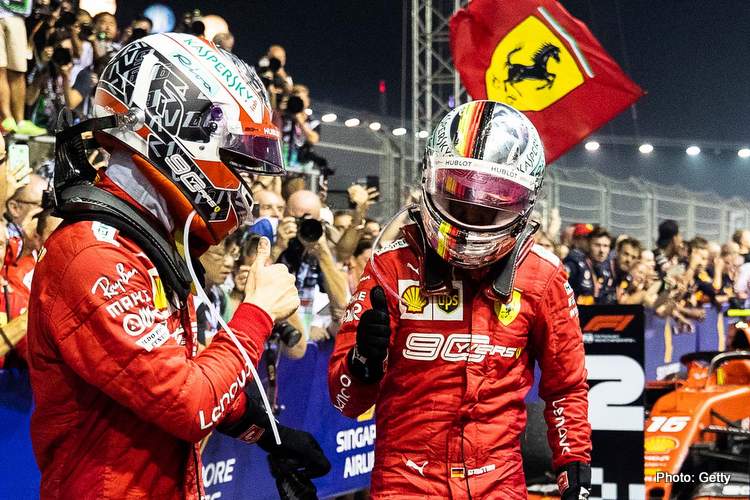 Mika Hakkinen believes that Ferrari shenanigans last year motivated Mercedes to come back stronger this year, and after six rounds it is clear that the World Champions and their arch-rivals reeling.

While the circumstances of the vanishing power are well known, it took a dubious deal between Ferrari and the FIA for the Reds to come clean and, with it, many rampant cavalinos went missing in action.

So while the secrecy of the deal is offensive, it is clear the severity of the clampdown on the Ferrari PU is now clear for all to see. They, and their customers, do not have the grunt that they enjoyed around this time last year.

Add to that a fired-up Mercedes who, according to Hakkinen, were inspired by the saga, “Considering that Ferrari’s performances in 2019 really motivated Mercedes to move onto a new level in 2020.

“Sunday’s Grand Prix really showed us how much the gap has opened up – Mercedes has moved ahead, Ferrari has taken a big step back,” explained Mika referring to the race in Barcelona which Lewis Hamilton dominated, lapping the single Ferrari that made it across the line.

“The fact that Lewis, Max and Valtteri lapped everyone else says a lot,” added the double-F1 World Champion. “Back in February the FIA and Ferrari reached a private agreement over the engine technology that was being used.

“The result of that has been a clear reduction in performance for all of the Ferrari teams – a result that has really affected this year’s World Championship fight,” claims Hakkinen in his latest Unibet column.