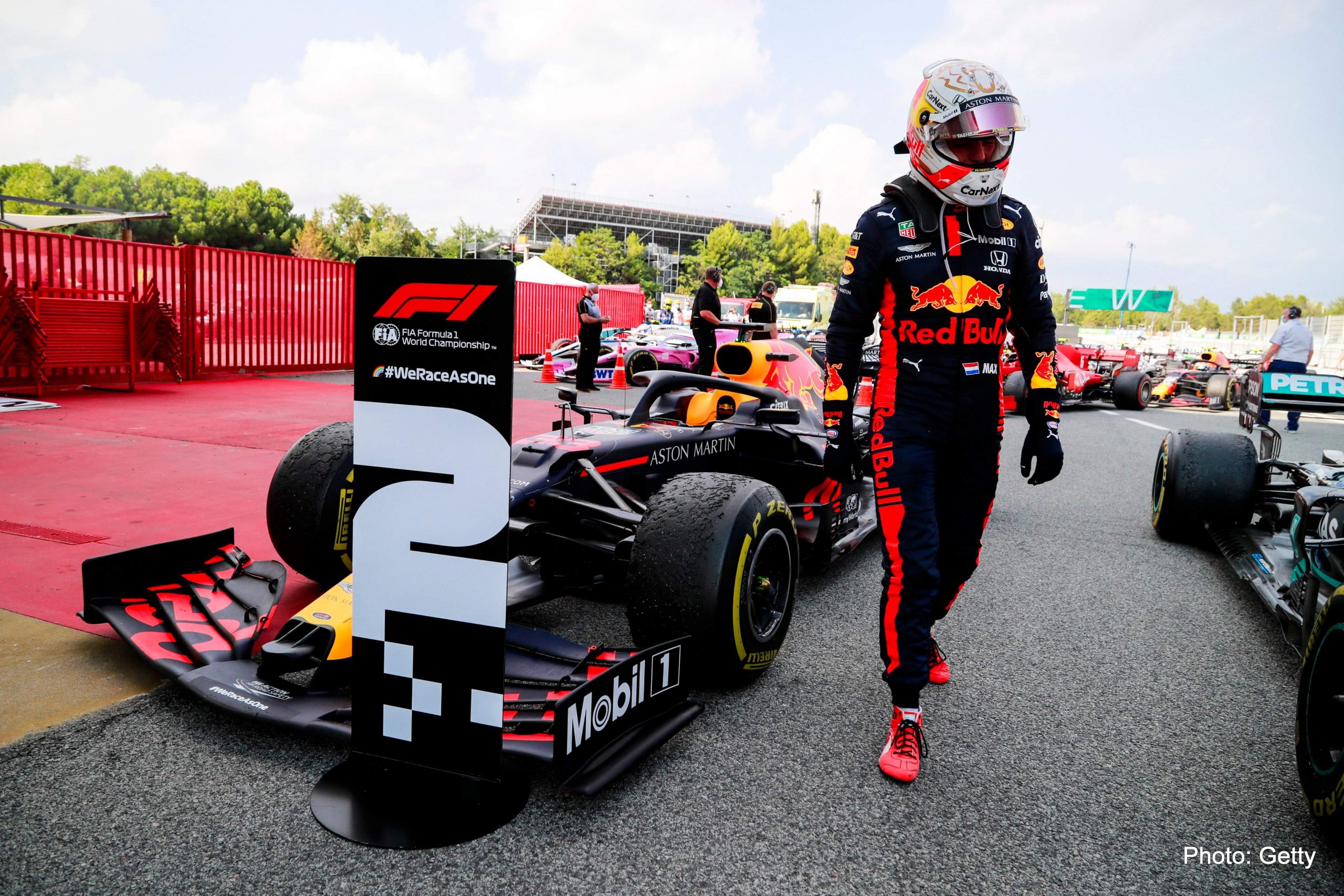 If it were not for a driver of the calibre of Max Verstappen in the Red Bull, the team would not be challenging for podiums as the Dutchman single-handedly takes on the mighty Mercedes with a piece of kit which is hardly a match for the Black Arrows.

Nevertheless, Verstappen always manages to go beyond the expected, leaving his teammate Alex Albon trailing in his wake without an answer to the team leader’s pace and racecraft. Begging the question: Can anyone match, let alone beat, Max in this Red Bull?

Although on Sunday, at the Spanish Grand Prix, the Bulls missed out on a win (like the one they engineered a week ago at Silverstone) Verstappen nevertheless split the Merc duo at the end of the dull 66-lap race in Barcelona. The World Champions have the car to score a one-two on any given Sunday. But they have the pesky Red Bull #33 to contend with too.

After the race, team principal Christian Horner was full of praise for their number one driver, “Once again Max extracted the absolute maximum from the car and to split the Mercedes, which was the faster race car, it’s the best we could have hoped for.

“After making a good start, using the slipstream and getting ahead of Bottas into Turn One, Max settled into the race and on a two-stop strategy he pushed as hard as he could to keep the pressure on Lewis and stay ahead of Valtteri.”

On the other side of the garage, Alex Albon was again well overshadowed by his teammate; toiling hard in the heart of the midfield to finish eighth, lapped by the leader in the process.

Horner continued, “For Alex, he made a good start but got boxed in at the first corner behind Valtteri and he then seemed to struggle with degradation on all tyre compounds.

“P8 was the outcome of that and now we’ll need to go through all the information from the race to try and understand what created that degradation on the three compounds of tyre,” explained the Red Bull team chief.

His colleague Helmut Marko added, “Our tyre wear was significantly worse than with Mercedes. With Max it was still halfway, but with Albon nothing worked, regardless of the combination. So: the hard tire wasn’t very good for us.”

In other words, quite the opposite last weekend at the 70th Anniversary Grand Prix at Silverstone, illustrating what a difference a week makes in F1.