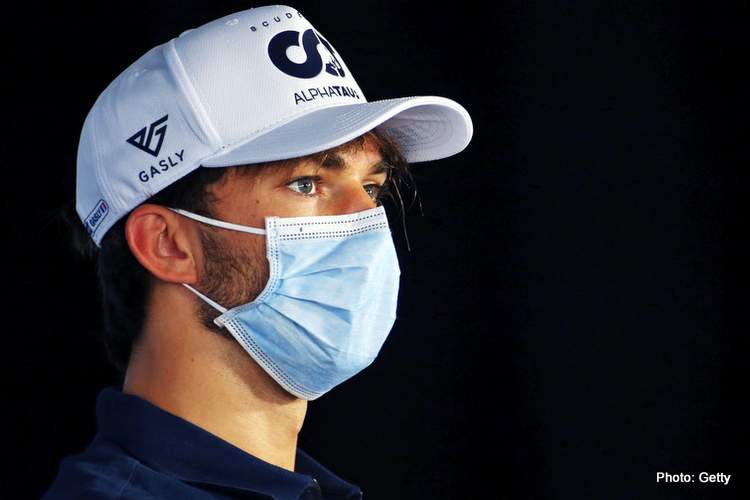 Pierre Gasly reported on Monday that his home had been ‘robbed and ransacked’ while he was racing in the Spanish Grand Prix in Barcelona at the weekend.

The 24-year-old AlphaTauri driver posted a message on Instagram asking anyone with information to get in touch on social media.

Gasly said he had lost expensive engraved watches, racing helmets, clothes and jewellery in the robbery on his house in Normandy.

“Some people are really worthless, disrespectful and contemptible,” wrote the Rouen-born French driver on Twitter, who finished ninth in the race at the Circuit de Catalunya on Sunday.