Horner: Vettel doesn’t need to be in F1 for the sake of it 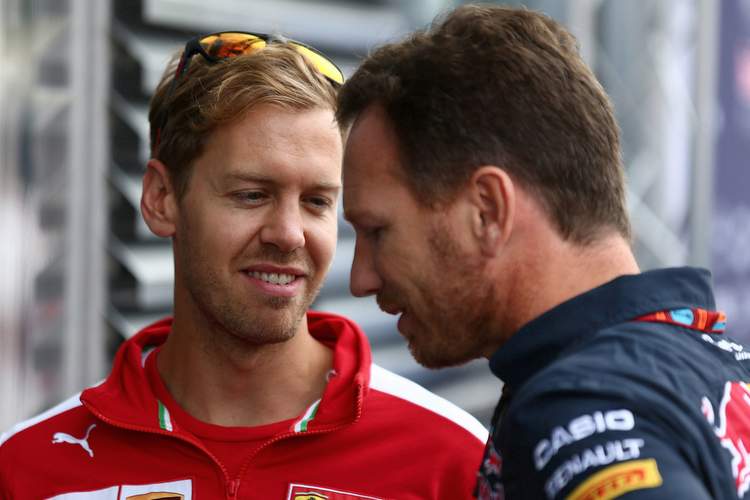 Sebastian Vettel’s former boss Christian Horner believes Red Bull’s greatest driver will do no harm to his remarkable career if he took a sabbatical next year.

The 33-year-old German’s woes are well documented – he lost his Ferrari drive leaving him with no deal for next season. Furthermore, his form on track is at an all-time low, shown up by his teammate Charles Leclerc in just about every session.

“It is a shame because Sebastian is obviously not in a happy place,” Horner told the PA news agency.

“He is still relatively young, so it depends what his motivation is, but he is a four-time world champion and the third most successful driver of all time in terms of his victories. Nobody can take that away from him.”

Vettel had a stellar career with Red Bull, winning four back-to-back titles with the outfit in their heyday together and his boss believes a break will do him no harm, “If he chose to take a year out, he would still be very attractive to teams should he wish to come back in 12 months’ time.

“He doesn’t need to be in Formula 1 for the sake of being there next year. What he has achieved in this sport is quite phenomenal and I am sure he is thinking hard about his next move.

“He is carrying a lot of weight on his shoulders at the moment and that must be very tough for him,” added the Red Bull team boss.