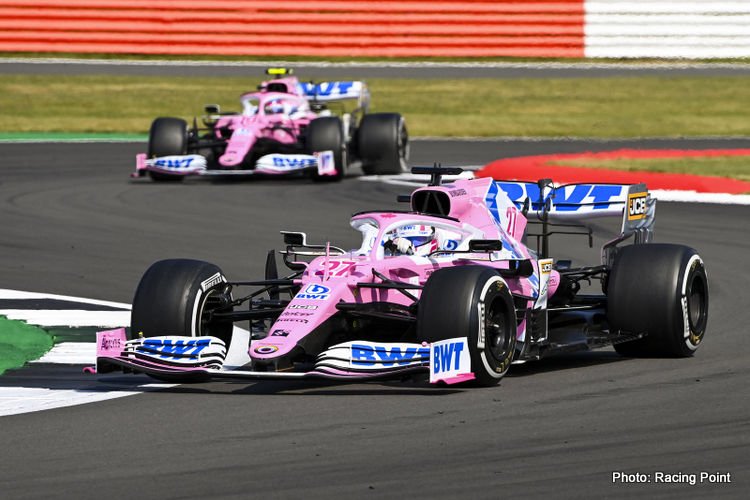 The matter will still go to the governing FIA’s International Court of Appeal after Ferrari and Renault confirmed their intention to take the matter forward.

“After careful consideration, Williams have elected not to proceed with the formal appeal,” the Mercedes-powered team said in a statement.

“We believe the FIA’s decision to seek the prohibition of extensive car copying for 2021 onwards addresses our most fundamental concern and reasserts the role and responsibility of a constructor within the sport.”

McLaren, who will switch from Renault to Mercedes engines next season, said on Tuesday they had dropped plans to appeal.

Racing Point’s car is a visual copy of last year’s Mercedes, who provide their engines and gearbox, and the argument is about what it means to be a constructor and how much of the car has to be designed in-house.

Racing Point were fined 400,000 euros ($469,880.00) and docked 15 constructors’ championship points after Renault protested the brake ducts on the car. The team are allowed to continue racing with it, however.