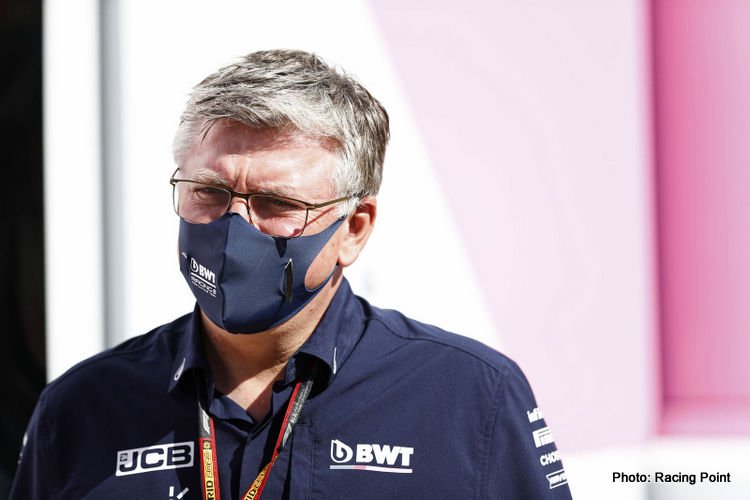 The Concorde Agreement still needs some fine-tuning before Racing Point will be willing to sign, says team boss Otmar Szafnauer.

With the current agreement expiring at the end of this year, Formula 1 is pushing all teams to commit to a new deal that would see a more equitable distribution of revenue and changes to the sport’s governance.

According to Szafnauer, those changes still need minor improvements before his team is ready to sign.

“The majority of the Concorde to us is fine,” he said. “But around the edges, there is still a lot of stuff around the periphery that we aren’t fine with.

“If we were to decide today, or asked to sign today, we would want more work on the 10% or the 5% around the edges.”

Asked specifically what he was looking for, Szafnauer said it was “more in the governance area, but a little bit in the money too.”

The American also made it clear he was not one of the team bosses that Mercedes chief Toto Wolff had suggested were “up the arse” of F1 owners Liberty Media, yet acted differently when speaking on the record.