Wolff: We are happy to go to court 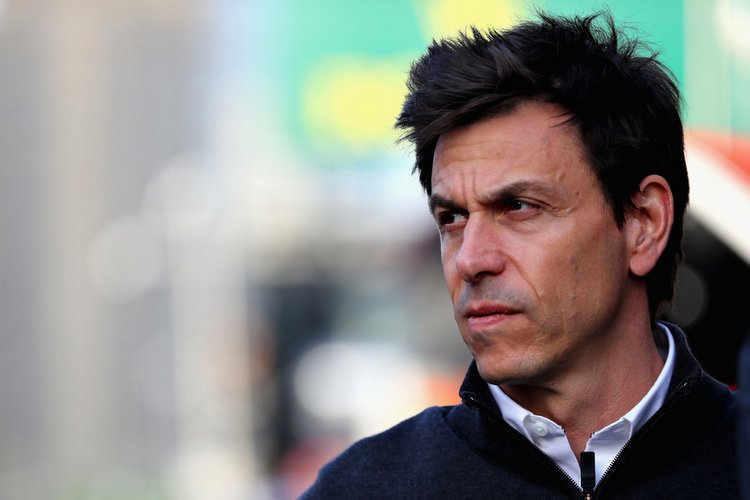 Mercedes boss Toto Wolff has denied any wrongdoing in the saga surrounding Racing Point’s 2020 car, saying he would welcome the case going to court.

The six-time defending Formula 1 champions supply engines and gearboxes to Racing Point and the Silverstone-based team’s car has been dubbed the ‘Pink Mercedes’ due to its visual similarities to last year’s title-winner.

Renault protested the team’s brake ducts after three of the races leading up to Sunday’s 70th Anniversary Grand Prix and stewards fined Racing Point 400,000 euros (360,620 pounds) and docked them 15 points.

The sharing of key ‘listed’ parts is banned but to complicate matters, the brake ducts were not listed last year but are for 2020.

Rivals have questioned whether Mercedes erred in providing parts and information.

“If someone thinks that we have done something wrong, they should protest. We are happy to go to court,” Wolff told reporters.

“I believe if this goes to the international court of appeal, the lawyers and the barristers have a strong opinion that this is a case that has very solid pillars and therefore everybody’s in a good place about that.

“Our reputation is very important but it is intact.”

The chances of a courtroom showdown look high with five teams, including Racing Point, indicating to the governing FIA that they intend to appeal the stewards’ decision.

Racing Point’s team owner Lawrence Stroll said on Sunday that he would take ‘all necessary actions’ to prove the team’s innocence.

Others feel the punishment was not sufficient and Red Bull team boss Christian Horner suggested questions still had to be asked of Mercedes.

“If the team in question are guilty of receiving, surely the team that has provided has been also in breach of the regulations. But that is something for the FIA to deal with,” he said.