Motorsport and How COVID-19 Is Affecting It 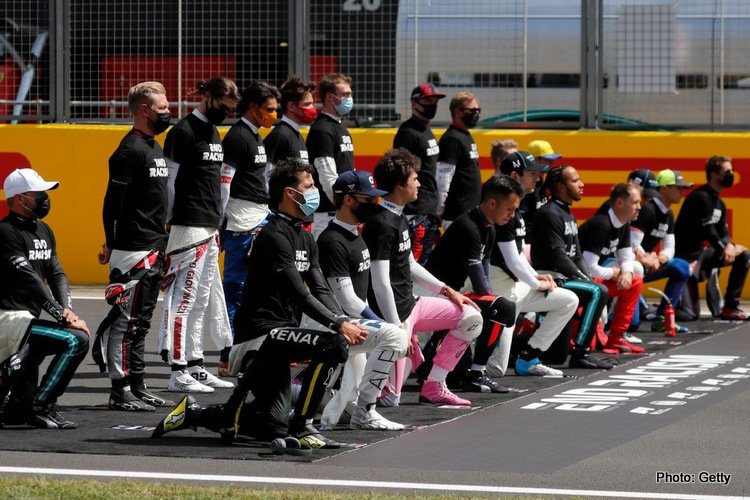 Motorsport has been a worldwide sensation over the years with Formula 1 (F1), the most popular motorsport having a record of 471 million viewers with 10 participating brands including big names like Ferrari, Mclaren, Mercedes, Renault and Red Bull.

Sadly, like many sports and events, the motorsport world was disrupted due to the coronavirus pandemic. Many races, from F1 to the 24 hours of Le Mans have either been cancelled or postponed.

One of the first impact of Covid-19 on the racing world was the cancellation of the F1 Australian Grand Prix, days away from its scheduled kick-off on March 15, after a positive case was confirmed on McLaren, one of the participating teams.

The Monaco GP was also cancelled while the Chinese GP was postponed to a yet to be confirmed date. The 2021 rules, the “Formula” set to usher a new era of F1 racing has also been delayed due to the pandemic. Other racing events disrupted by the pandemic among others include:

Naturally, because Covid-19 has caused cancellations in live sport events, the usual sports betting markets have been eradicated, however, betting fans have turned to betting on virtual or esports.

The best betting sites for motor racing are preparing odds and betting markets for betting super fans as the motorsport events make a comeback to real life, NASCAR being the first. You can find a comprehensive list of them here>>>

Despite the disruption of these real life motorsport events, Esports racing events were and are still being held amidst the pandemic. One such is the Formula 1 Esports series which was created in 2017 involving the official formula 1 video game and it’s community of players.

This year, in response to the coronavirus pandemic, a Virtual Grand Prix series was held with the participation of current and former F1 racers, F1 Esports series racers and celebrity guests, giving fans the opportunity to play against stars, creating higher engagement for the sport.