Szafnauer: 99% sure Perez will be back for Barcelona 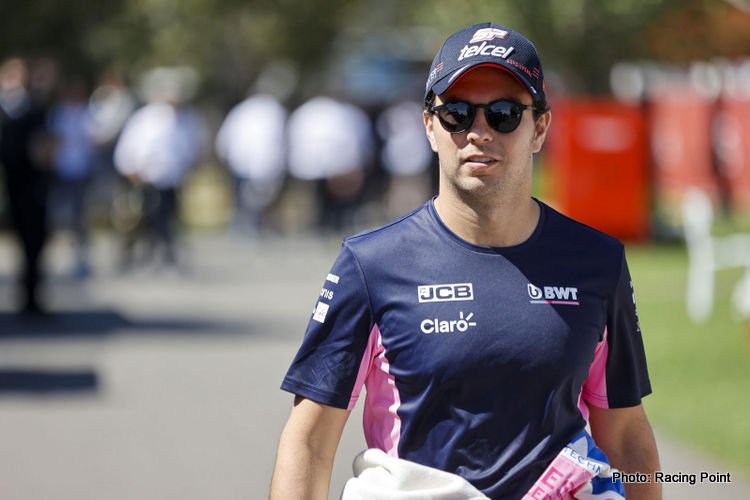 The 30-year-old Perez has tested positive in two tests but Szafnauer said recent samples showed the amount of virus in his system was coming down significantly.

“He has tested again today and we should have those results tomorrow. I anticipate… he will be in the negative range. I think by the time we get to Barcelona he’ll be back in the car,” Szafnauer told reporters in a video conference.

Asked why Racing Point had pushed for Perez’s return already this weekend, despite strict protocols to protect those in the paddock at races run behind closed doors, Szafnauer said the team had consulted experts.

“The experts gave us such a big range of when Checo would pass negative that it was worthwhile doing. They gave us a range of one week to four to five weeks. They said any time in that range could test negative.

“It was all dependent on when he was first infected… so it made sense for us to try to get our normal driver in.”

Perez tested positive after returning to Mexico, one of the countries worst hit by the virus, between the races in Hungary and Britain to see his mother.