Ecclestone: The real danger in Formula 1 has gone 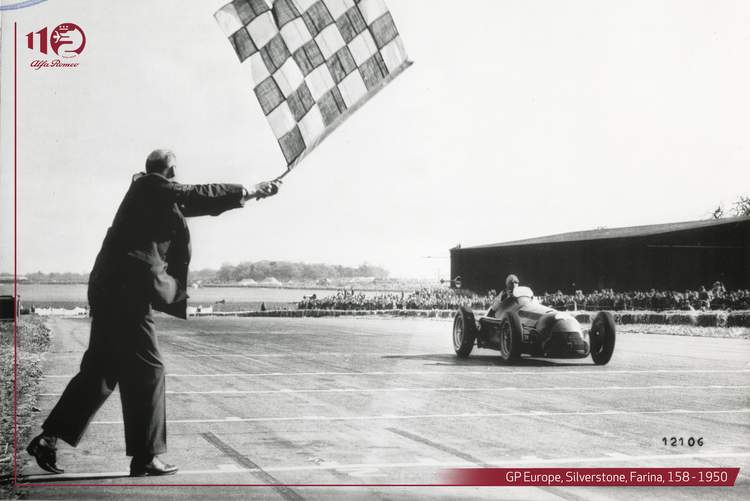 Bernie Ecclestone was a teenager when the first British Grand Prix took place in 1950 at Silverstone and much has changed at the highest level – from a sport in which drivers were lucky to survive a race, let alone a season, to one which some claim is too safe these days.

Ahead of the 70th Anniversary Grand Prix, the 89-year-old spoke to the Daily Mail from his home in Switzerland, recalled how Nino Farina won for Alfa Romeo and he (19 at the time) slept in his car the night before competing in the Formula 3 race on the support bill!

Formally known as The Royal Automobile Club Grand Prix d’Europe Incorporating The British Grand Prix, Ecclestone recollected the weekend, “Nobody who wasn’t there in 1950 can understand how different it was back then.

“There were hardly any photographs taken of it. We didn’t know then that F1 would come to have a history that was worth recording. It could have come and gone in a flash.”

Bernie is well qualified to judge the legendary talent that he came into close contact with over the years, and said, “Stirling [Moss] was the greatest driver of the time. He chose to do what he wanted to do, and he didn’t want to win a world title if he didn’t do it in an English car.

“They were all individuals, free-spirited. People like Graham Hill, Phil Hill, ‘Taffy’ von Trips lived and raced and spoke as they wanted to.

“They didn’t care if they upset people — not that they set to offend. Then, you didn’t have a rigid start time. You’d say let’s start at about 3-ish. It might get to 3.15 and you are still waiting for someone to turn up. You end up starting at 3.30.”

But that soon changed as Bernie envisaged the value of F1 TV rights at a time when few did and, with this in mind, he started a process of turning the sport for anoraks into the global phenomenon it is today.

The beginnings were humble but a far cry from a trailer in a ditch called a paddock, as Bernie explained, “We started tidying the trucks up and getting them lined up to make it look as if we knew what we were doing.

“Then you tidy up the regulations… and someone adds to them… and suddenly you can’t move for grid penalties,” he added with a sarcastic dig at the state-of-play in modern F1..

“The real danger has gone, too. You know, Lewis [Hamilton] said to me a few years back that it’s a shame F1 isn’t more dangerous. These guys want to race on the edge,” added Ecclestone.

Records show that since the early fifties 43 drivers have perished in the top flight, testing included, and that’s not counting F1 drivers who were killed in series other than F1.

One thing is sure, Bernie knew most of the departed and some them very well indeed.

Today sees the first and only running of the 70th Anniversary Grand Prix, celebrating the first-ever round of Formula 1 that spawned the sport back on 13 May 1950 at Silverstone. 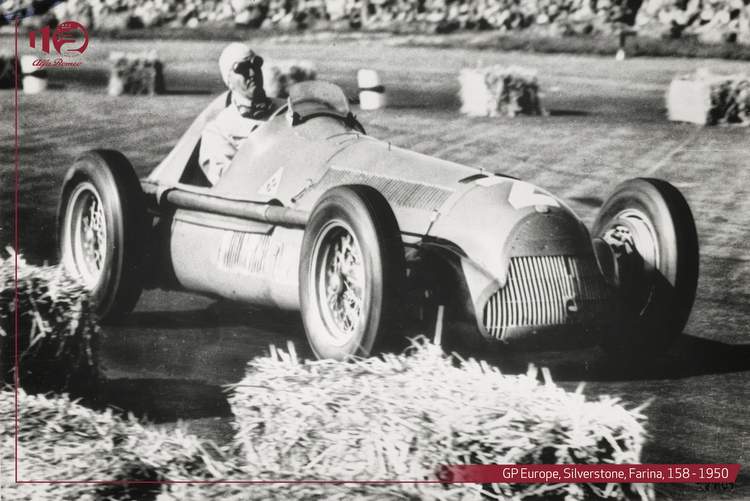