Vettel: We are not very competitive at the moment 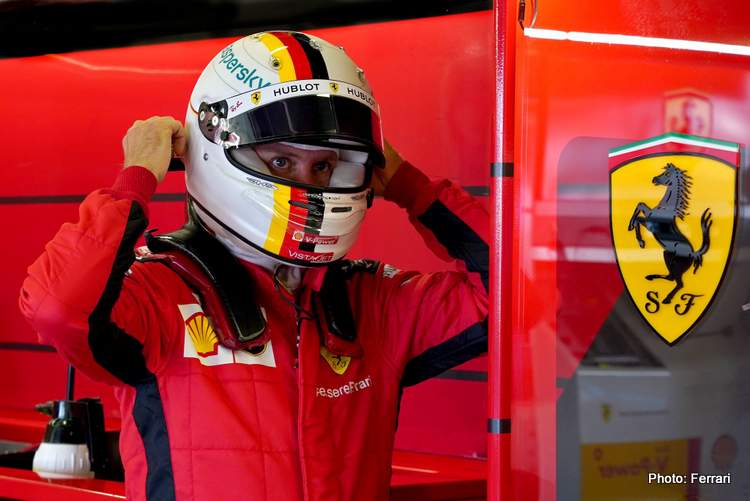 Sebastian Vettel’s final season at Maranello is turning Alonsoesque as the German is struggling to cop a break as he comes to terms with another Ferrari flop which has simply rattled him, while luck of the bad variety has plonked itself firmly in his garage.

After ending the day with an engine failure, the German admitted in his review report, “We are not very competitive at the moment and we need to have a look at the data to see what we can work on.”

FP2 timesheets show Vettel down in 14th, three tenths down on teammate Charles Leclerc and notably a massive 1.6 seconds off Lewis Hamilton’s session topping time in the Mercedes.

Vettel continued, “On the Soft tyre the car is good on the first lap, then it becomes a bit more difficult. We are trying to save the harder compounds for the race, so we need to see where we are in quali and then we will decide the strategy for the race.

“There are some key area where we need to try to improve the car. They are probably small things, but hopefully we will get a bit more competitive.

“On the engine failure I can say that it was very sudden. We have to see what it is but it will take some time, because the engine has to be sent to Maranello for analysis,” explained the four-time F1 World Champion.

Ferrari report that “the need for a new engine is penalty-free for the German as the maximum permitted number of power units has not been fitted to his SF1000.”