Leclerc: Performance not what we hoped for on mediums 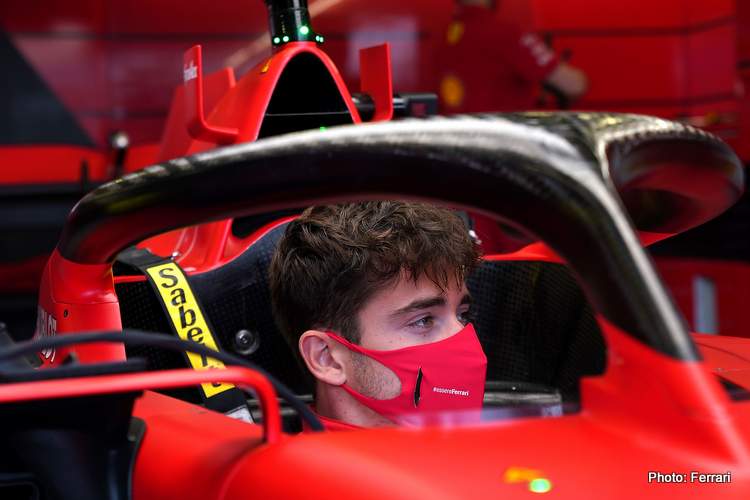 Ferrari warned that the pain would carry over from last Sunday’s British Grand Prix to this weekend’s 70th Anniversary Grand Prix at Silverstone and they are proving to be on the money with their prediction.

Charles Leclerc admitted the Reds have yet to find the sweet-spot in the hapless SF1000, “It wasn’t bad today, although a bit more difficult than last Friday. We are working to try and understand the tyres, as there’s quite a big change of grip between the Medium and the Soft. We are a bit too slow on the Medium, which is unusual for us.

“The car balance feels pretty good, it’s just the general performance which is not as good as we had hoped for on the Medium. There are still a few things to work on in view of qualifying tomorrow with the aim of going through Q2 on Medium tyres, which we think a lot of cars will try to do.

“Anyway, it’ll be very interesting to see what compound everyone will start the race on and it should be an unpredictable race with many different strategies,” added Leclerc who salvaged third place for the team with his drive on Sunday at Silverstone.

On current form, a podium would be wishful thinking at this point in proceedings because the stats show that their fastest man was 1.2 seconds shy of the pace-setting Mercedes on Friday.