Leclerc: I am not a racist 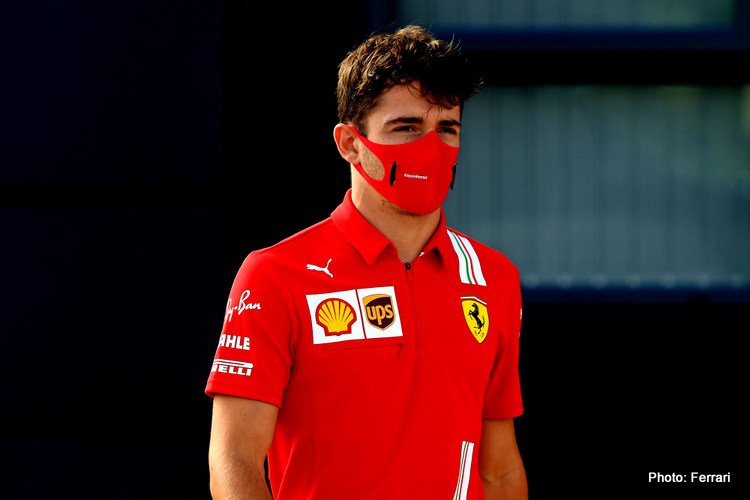 Ferrari’s Charles Leclerc hit out on Thursday at those who accused him of racist behaviour in not taking a knee alongside other Formula 1 drivers before grands prix.

While six-times champion Lewis Hamilton has worn a ‘Black Lives Matter’ T-shirt and taken a knee before all four races to date this season, drivers are free to choose their individual gesture of support.

“It is very sad to see how some people manipulate my words to make headlines making me sound like a racist,” Leclerc, 22, said on Twitter moments before attending a 70th Anniversary Grand Prix news conference.

“I am not racist and I absolutely hate racism. Racism is disgusting.

“Stop putting me in the same group as these disgusting people that are discriminating others because of their skin colour, religion or gender. I’m not part of them and I never will,” he added.

“And to whoever is using my image to promote their wrong ideas, please stop. I’m not into politics and I don’t want to be involved in that.”

Leclerc told reporters he had got frustrated with being falsely accused.

“I just don’t want to be judged any more,” he said.

“As I have said many times, I am quite active on social media and I do not accept to be called the way I have been called in the last few weeks, negatively obviously, just because of not kneeling.”