Hamilton: It’s not the right time to negotiate my contract 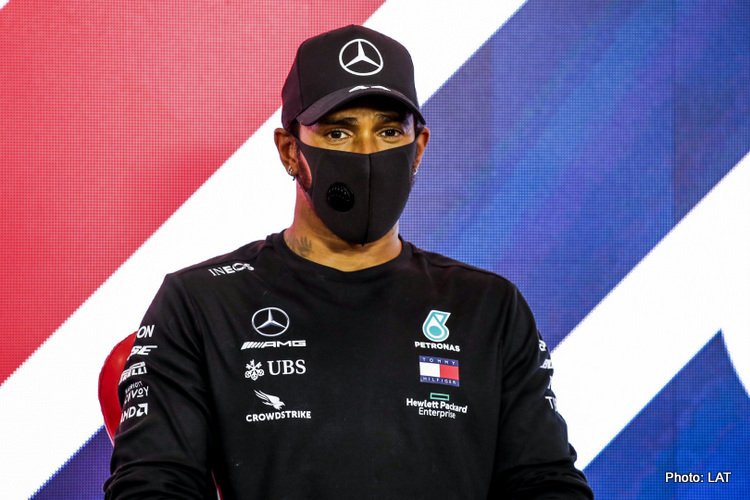 Six-times Formula 1 champion Lewis Hamilton said on Thursday he felt uncomfortable negotiating a lucrative contract extension with Mercedes during the COVID-19 pandemic as the team confirmed Valtteri Bottas was staying next year.

Hamilton is out of contract at the end of the year but looking sure to stay at the dominant champions, with no other available seat as competitive.

“Ultimately, honestly, it just doesn’t feel like the right time,” the Briton told reporters at the 70th Anniversary Grand Prix.

“When you think about so many people in the world that have lost their jobs, people that are unemployed, then to sit and negotiate a big contract — it just doesn’t seem like the most important thing that I need to apply time to right this second.”

Bottas’s extension was expected, with champions Mercedes having made clear they intended to retain the 30-year-old Finn for a fifth successive season.

“I’m confident that we have the strongest driver pairing in F1 today and signing Valtteri is an important first step in retaining this strength for the future,” said team boss Toto Wolff in a statement.

“Valtteri is a hard-working, straightforward guy who has a good relationship with the entire team including his team mate, which is not a given when both drivers are fighting for the championship.”

Hamilton is leading Bottas by 30 points after four races and is going for his fourth successive victory on Sunday when Silverstone hosts a grand prix for the second weekend in a row.

Bottas, overall runner-up in 2019, won last month’s delayed season-opener in Austria. The Finn has won eight races with Mercedes since joining from Williams in 2017.

“The past few years have been all about continuous improvement, working on every aspect of my performance. I’m confident that today I’m the strongest I’ve ever been, but I can always raise the bar,” he said.

“I’m in the fight for the title this year and staying with Mercedes puts me in the best possible position to compete for it next season as well.”