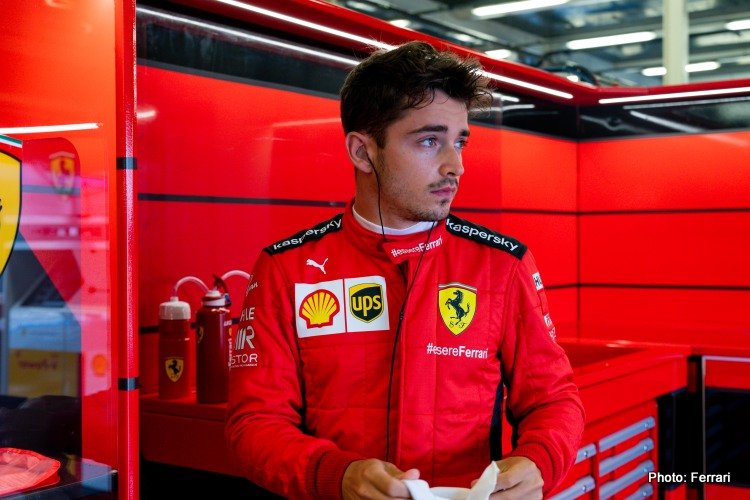 Ferrari’s Formula 1 struggles in 2020 cannot be narrowed down to just one area and will take significant time to improve, according to Charles Leclerc.

A considerable disappointment this season, the Ferrari SF1000 has been a far-cry from the car that recorded three wins and nine poles in 2019.

Through the first four races of 2020, the Scuderia has only managed two podiums with Leclerc – both largely due to outside circumstances – while Mercedes and their driver Lewis Hamilton have started to run-away with their respective championships.

According to many observers, the loss of performance stems from the clamp-down on fuel-flow trickery Ferrari was using last season, but Leclerc suggests the problems are far more wide-reaching.

“It is difficult to say exactly what is wrong with the SF1000,” he told La Gazetta dello Sport. “It is a general problem.

“We have seen that in the rain it is difficult, but in the dry we have struggled a bit more in the sectors where there are more straights. So it’s not one thing: we have to work on a general package to take a better step.”

Compounding issues is that Mercedes and Hamilton continue to make great strides forward, with Leclerc conceding he has to take his hat-off to the superior team and driver.

“Today winning is very difficult because we have a team that is at a very high level, as we see even more this year.

“I [also] think we cannot take anything away from Lewis, who I think is one of the greatest drivers in Formula 1 history and he’s doing a great job.

“He is always very consistent, always 100%, mentally very strong. So there is nothing to say: Mercedes, he, the combination of the two elements makes it really difficult to compete with them right now.”

As to the question of when the reds can manage to right the ship, Leclerc suggests the sights are now firmly set on 2022.

“Now is a very difficult moment for the team, so it will take some time. How long, I don’t know.

“But I believe that in 2022 there will be a major change in the rules and that will be a great opportunity to change things. And we have to work to change them in 2022. To start a new cycle of Ferrari successes.”