Hakkinen: Ferrari need to give Vettel the car he deserves 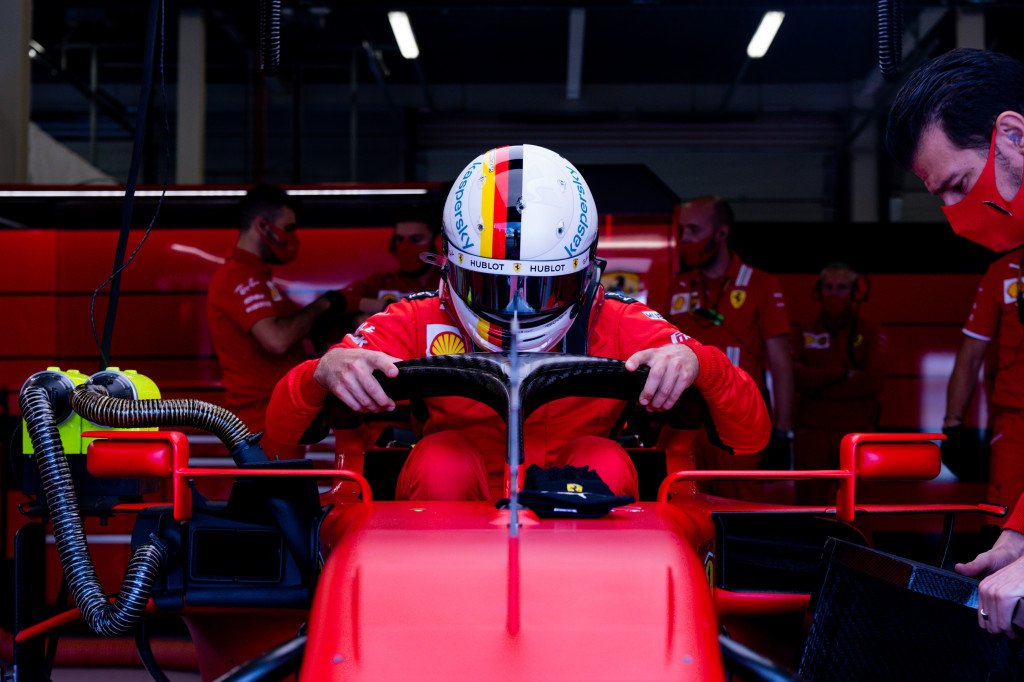 Mika Hakkinen has urged Ferrari to give Sebastian Vettel the car he deserves as the German compltetes his final season with the Scuderia, after a dismal British Grand Prix weekend for the four-time F1 World Champion.

During practice at Silverstone, Vettel had issues with “something loose” in his cockpit and was seen working on the front end, foot-well area of the car suggesting all is not well with the #5 car.

In his race review for Unibet, double F1 World Champion Mika Hakkinen noted, “Having missed most of Friday practice due to technical issues including some problems with his cockpit installation, it looked like a very difficult weekend for Sebastian.

He was put on a different tyre strategy from that of his Ferrari teammate Charles Leclerc, who finished third and, as a result, he had a long, difficult and uncompetitive race into 10th position. His team need to work a lot harder to give him the car he deserves,” added Mika.

Vettel stated the obvious, “That was a very difficult race because I couldn’t challenge anyone. Many of those behind me were a bit faster and managed to get past, as I was struggling massively to find grip in this car, even though I tried lots of different things this weekend.

“I didn’t have the required pace and so my confidence level is quite low at the moment because I’m struggling to get a feel for the car and every time I try and push, I lose the car. I think we need to have a look at this problem together with the engineers,” added the German.

Vettel lies 13th, on ten points, in the F1 drivers’ standings after four races – 78 adrift of championship leader Lewis Hamilton and 23 down on Leclerc in fifth. The German will depart the team at the end of 2020, destination unknown… for now.