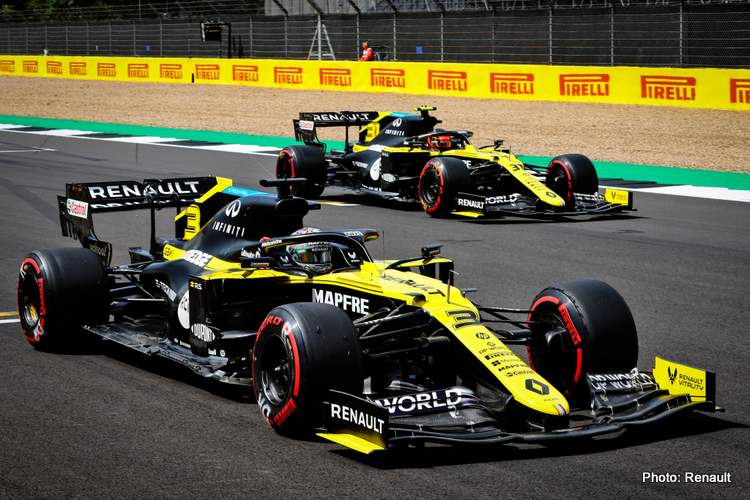 Renault protested Formula 1 rivals Racing Point for the third time on Sunday, a move that was expected pending a stewards’ decision on the legality of the Silverstone-based team’s 2020 Mercedes-lookalike car after the 2020 British Grand Prix.

Renault had previously protested after the Styrian and Hungarian Grands Prix.

The French manufacturer can continue lodging protests until the matter is resolved, with a hearing expected next week. The decision can then be appealed by either side.

Sunday’s protest concerned only the car of Lance Stroll, who finished ninth, since Nico Hulkenberg was unable to start. The German was replacing Mexican Sergio Perez, who tested positive for COVID-19.

This year’s Racing Point car has been dubbed the “Pink Mercedes” because of its striking similarity to last year’s title-winning W10.