The Morning After: One more chance… 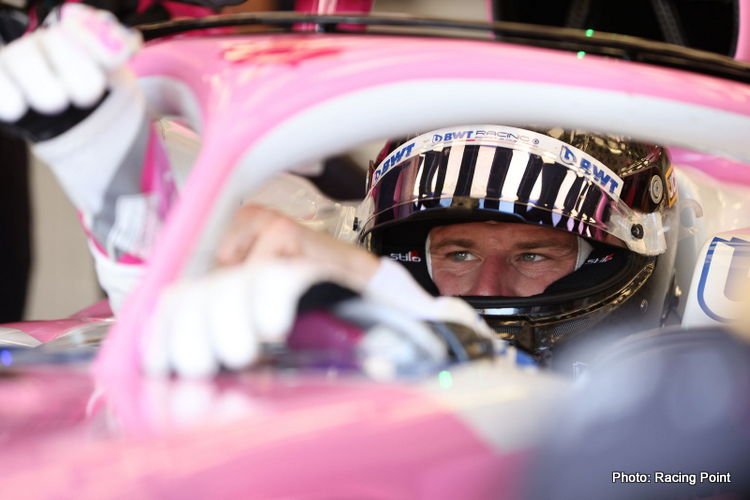 What a whirlwind the past 24 hours must have been for Nico Hulkenberg.

After being let-go by Renault at the end of the 2019 Formula 1 season, the German was expecting to spend the British GP weekend doing a bit of punditry for RTL, followed by a trip to the Nurburgring to test a GT4 car ahead of his appearance at the ADAC GT Masters event there in August. Instead, he found himself not just back in the sport that had deemed him surplus to requirements, but with his best ever chance to break his infamous most-races-without-a-podium record. That’s quite the turnaround.

That said, now comes the hard part: he has to make it count, and it can’t be easy to do so when you haven’t driven a F1 car in eight months, and your only chance to acclimatise is in the middle of a grand prix weekend. Ironically for Hulkenberg, that also makes it the perfect test.

Whatever his speed, the knock against the German was that he couldn’t seize an opportunity when it came along – think Germany 2019 – and now, he has the mother of all opportunities. Maybe it’s too soon to expect anything this weekend, but over this one and the next, he has to rise to the occasion, lest proving his critics right conclusively.

1:27.274. Fastest time of the day by Lance Stroll in FP2. The conditions certainly helped, but for a driver I’ve long been sceptical of, I still have to admit it’s a very solid showing.

37°C. Peak ambient temperature on Friday, with a track temp of 51°C. That’s hot for just about anywhere let alone Silverstone, and evidently killed the life of the soft tyre, stopping the likes of Lewis Hamilton and Max Verstappen from setting a quick lap in FP2.

Five. Places Daniil Kvyat will drop on the grid after an unscheduled gearbox change. Not exactly the best luck for someone who is already struggling to match his teammate.

Between the Hulkenberg seat-fitting and the Verstappen repair-job in Hungary, F1 teams have been awfully impressive with their efficiency of late. What’s next I wonder, cooking two-minutes noodles in 1 minute and 30 seconds?

Not exactly a good showing from Ferrari on Friday. Charles Leclerc has already been more critical here than he ever was in Hungary – it makes you wonder what the Scuderia exactly did with the week off.

I’m not sure about the rest of the GPDA, but I think at least Max Verstappen might agree with me after Friday…