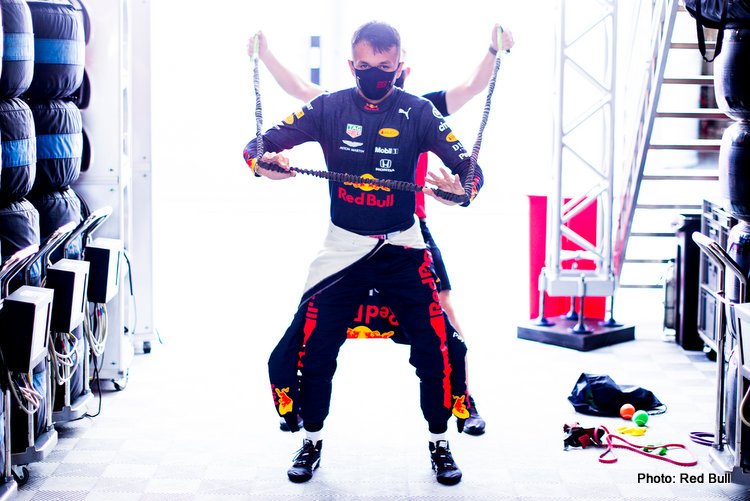 Alex Albon is looking to put on a show in Sunday’s British Grand Prix after a difficult qualifying session where he failed to make Q3.

Albon could only manage P12 having missed the vast majority of FP3 with his team still working on repairing damage sustained in a crash in FP2.

“We were looking pretty strong this weekend and yesterday was a lot better than today but it’s not a weekend to forget yet and there is still a race tomorrow.

“We were on the back foot slightly heading into qualifying after missing the track time in FP3 and I just struggled to get up to speed.”

Albon’s recent struggles have led to questions about his future at the team being raised. Red Bull has a history of making snap calls when it comes to second drivers not performing on the expected level. With the team looking to be the only outfit capable of really challenging Mercedes, senior leadership will likely be demanding more out of their drivers.

Regardless, Albon isn’t focussing on the pressure of the situation, but rather on the job at hand tomorrow:

“It was tricky out there, the wind is changing all the time and the balance changes with that so we needed a bit of fine-tuning. The times in Q2 are also obviously very tight out there so a small amount of time was worth a lot of grid positions and we just lost out.

It is what it is but tomorrow we have free tyre choice so hopefully we can do something special with that and get some good points.”