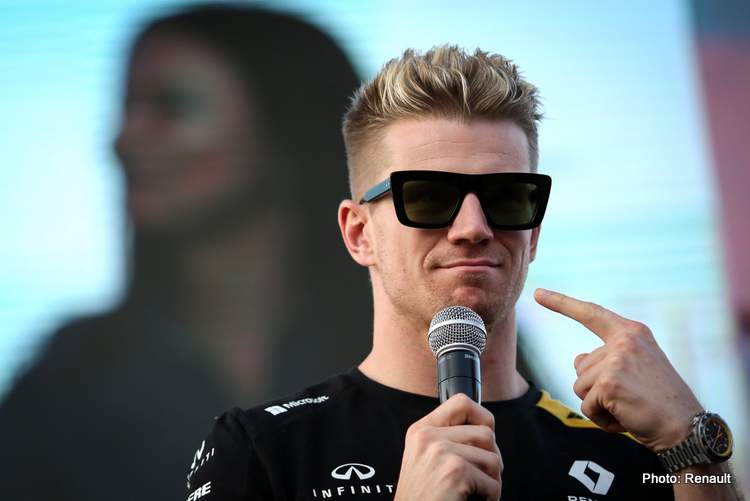 Perez will likely sit out both races at Silverstone having tested positive for Covid-19 on Thursday evening.

The German was snapped arriving at the track this morning, where he proceeded to the FIA’s coronavirus test centre.

Shortly afterwards, Hulkenberg was seen decked out in full Racing Point clothing, reuniting with  team he has worked with extensively in the past. 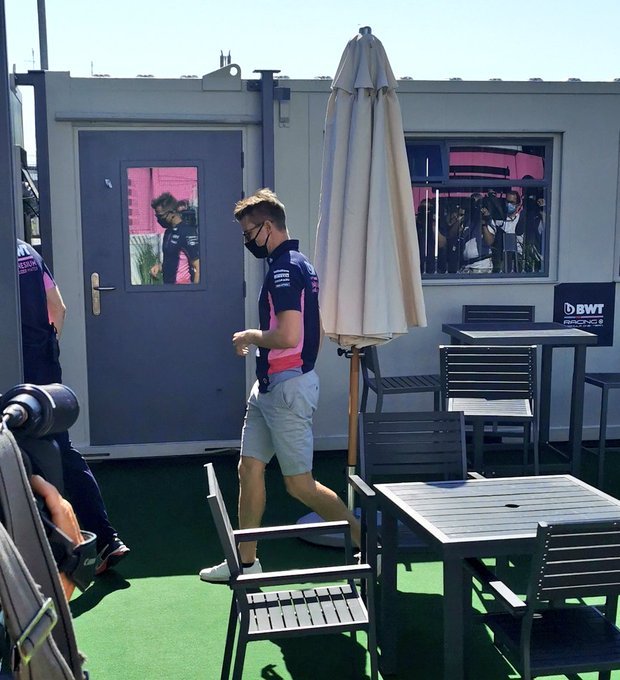 Confirmation in the paddock has revealed that the FIA timing screens have also been updated, with Perez’s name replaced with that of Hulkenberg.

Hulkenberg was believed to be the team’s favourite to replace the sidelined Perez with Stoffel Vandoorne occupied with Formula E preparations and Esteban Gutierrez without a race start since 2016.

Racing Point have shared an image of Hulkenberg with the caption “#Hulkenback” further confirming the news.

Speaking to Sky F1, team principal Otmar Szafnauer revealed that Hulkenberg spent 45 minutes in the Racing Point simulator on Friday morning to get acclimatised to the teams steering wheel and button layout. There was also a rush in sorting out a superl for the German which allows him to race this weekend.

In the teams press release, Hulkenberg tells his side of the story:

“I was on my way to the Nürburgring for another racing project when the call from Otmar came. That was less than 24 hours ago, so it feels a bit surreal for me right now, but I like a good challenge and this is certainly one. It’s obviously a difficult situation for Racing Point and Checo. He’s a buddy of mine, an old team-mate and I wish him a speedy recovery. I’ll step in and try do the best I can for the team!”

This is a developing story which will be updated as more details are confirmed.