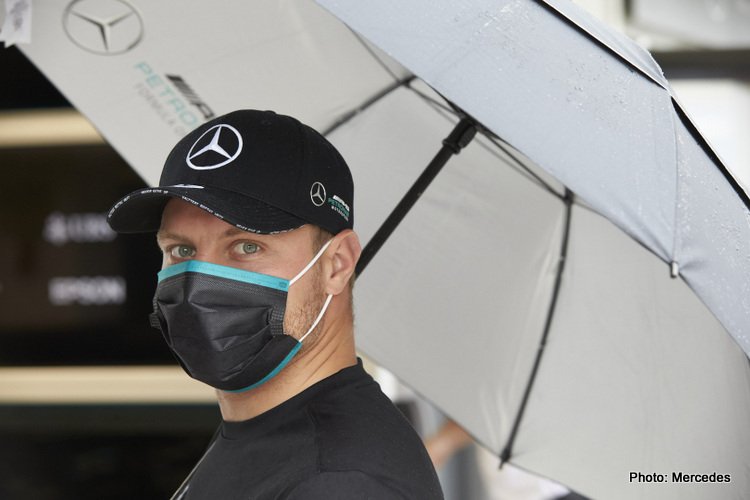 The Finn won the season-opener in Austria this month but lost to Hamilton in the second and third races when the mistakes were made, leaving him five points adrift of the six-times world champion.

“There was an issue with the fuelling system, something with the pipe or the vent where the fuel goes, so it was around two kilos or a bit more over-fuelled in qualifying,” he told reporters at the British Grand Prix.

“I think they said it (cost) like eight hundredths (of a second) per lap,” he added.

“I’m sure the team has reacted to that and learned again from that so hopefully it won’t happen again. It’s not ideal when we are sometimes speaking about milliseconds in qualifying.”

Hamilton beat Bottas to pole position in Hungary by 0.107 seconds.

At the previous race in Austria, the Styrian Grand Prix at the Red Bull Ring, Bottas said a human error had meant his car’s ride height was millimetres off what it should have been.