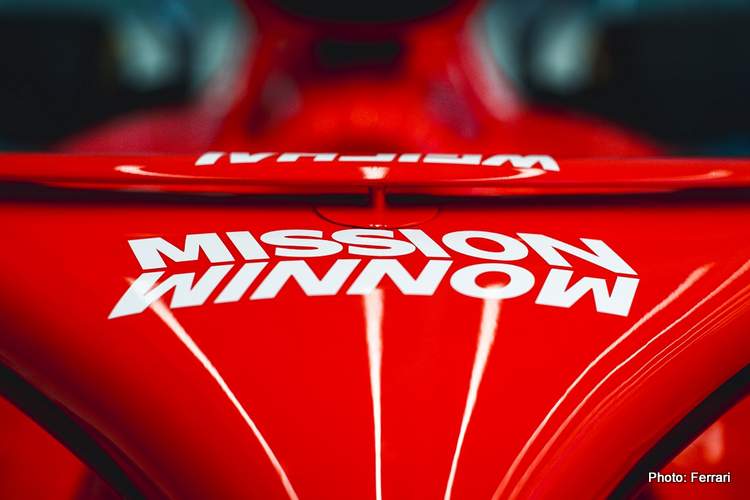 Formula 1 is facing heavy criticism for its continued links to tobacco companies, with a new report blasting teams Ferrari and McLaren for their continued sponsorships.

Now with PMI’s “Mission Winnow” and BAT’s “A Better Tomorrow” campaigns, that revenue is once again on the rise, with the exposure of the campaigns worth $150.3 million and $27.6 million to the respective companies.

“Both PMI and BAT use their F1 links in corporate PR and social media; between them, they use car launches, team successes, F1 e-sports and more to attract the attention of F1 fans.Research suggests that even the tobacco brands that left the sport benefitted from long-term recall of their association with F1,” the report explained.

“The same is likely to be the case with these new brands. And the branding for PMI and BAT is pervasive, enjoying the most impactful, prominent placements on the cars and driver suits to maximize media exposure.

“For 2020, BAT has considerably expanded its sponsorship of McLaren. Almost double the amount of branding was seen on the cars at the season-opener in Austria, advertising an oral tobacco product, Velo. This expanded branding is worth an estimated $40 million, boosting total annual spending by tobacco companies on F1 to $115 million in 2020.

“The association with a technology-driven sport is valuable to PMI and BAT as they roll out their respective “corporate transformation” narratives. It’s more advantageous for their corporate brands to be associated in consumers’ minds with technology and innovation instead of the less attractive reality of cigarette smoke and tobacco-related disease and death.”

“In its #PurposeDriven initiative, the FIA claims that it wants to promote a net positive contribution to society. That is impossible while it allows tobacco companies that contribute to health, environmental and economic harm to remain involved in F1.

“PMI and BAT have not changed: They produce and sell hundreds of billions of cigarettes annually, while more than 8 million people die from tobacco use every year.

“Their new products are not safe, either: There is no safe way to consume tobacco. In short, their business continues to be producing and selling addictive and harmful products, often targeting children and young people.”