Perez tests positive for Covid-19, will miss both Silverstone races 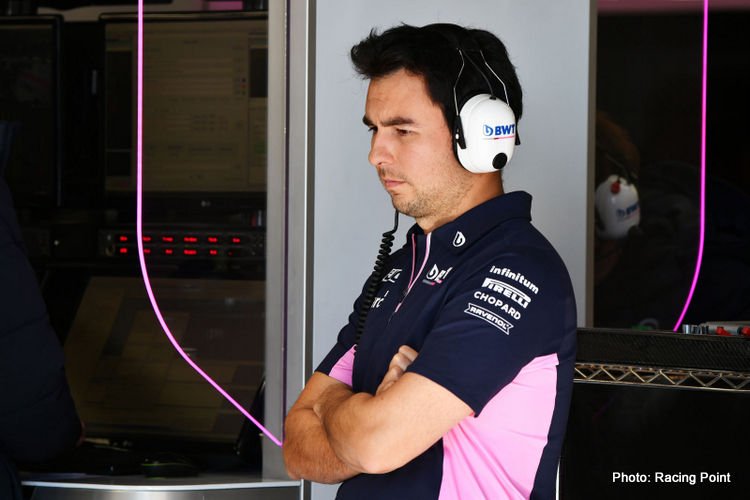 It has been revealed that Sergio Perez has tested positive for Covid-19 following a retest after an inconclusive test earlier on Thursday.

The FIA issued the following statement on Thursday evening once the positive result had been confirmed:

“Following today’s announcement that Sergio Perez of the BWT Racing Point Formula 1 Team produced an inconclusive test result for COVID-19 at the Silverstone Circuit ahead of the 2020 FIA Formula 1 British Grand Prix, the FIA and Formula 1 can now confirm that the result of his re-test is positive.

“Perez has entered self-quarantine in accordance with the instructions of the relevant public health authorities, and will continue to follow the procedure mandated by those authorities.

“With assistance of the local organiser of the British Grand Prix, local health authorities and the FIA COVID-19 delegate, a full track and trace initiative has been undertaken and all close contacts have been quarantined.

“The procedures set out by the FIA and Formula 1 have provided for swift containment of an incident that will have no wider impact on this weekend’s event.”

The Mexican is the first F1 driver to have tested positive for the virus. It is understood he has not been present at Silverstone, but team-personnel close to Perez have also self-isolated as a precaution.
Racing Point have said that Checo is “physically well and in good spirits” with the team still intending to field two cars in Sunday’s race.
Racing Point share Mercedes reserve drivers Stoffel Vandoorne and Esteban Gutierrez.
Vandoorne is believed to be preparing for Formula E’s upcoming bumper package in Berlin so the onus is likely to fall on Gutierrez. Talk in the paddock has also suggested former Force India driver Nico Hulkenberg is also in contention for a ride in the RP20 this weekend.
Perez will miss both races at Silverstone due to the British Government now enforcing a ten-day quarantine for those exhibiting coronavirus symptoms.
This article will be updated once more details have been confirmed.