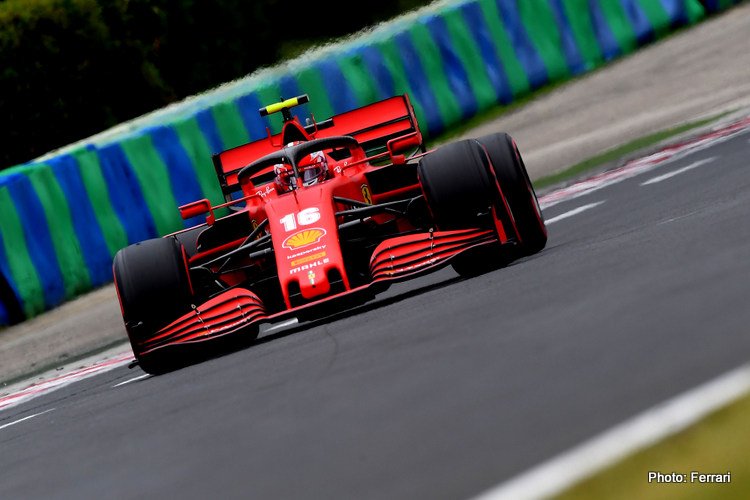 Ferrari will use their time between the two grands prix at Silverstone to host a filming day at the circuit, it has been reported.

Set to race this weekend and next at the legendary British circuit, Speedweek is reporting that the Scuderia will use one of its two allotted filming days for the 2020 Formula 1 season to put the SF1000 through its paces on Wednesday, August 5.

Under the regulations, teams are restricted to 100km of total running, equating to approximately 16 laps.

While it is dubious how much value the Scuderia can glean from such an outing, there is no denying their 2020 car – which will carry over to 2021 – needs  serious improvement.

That said, their options to improve the chassis are severely limited, with F1 teams forced to spend tokens for 2021 upgrades amidst a widespread freeze on development.