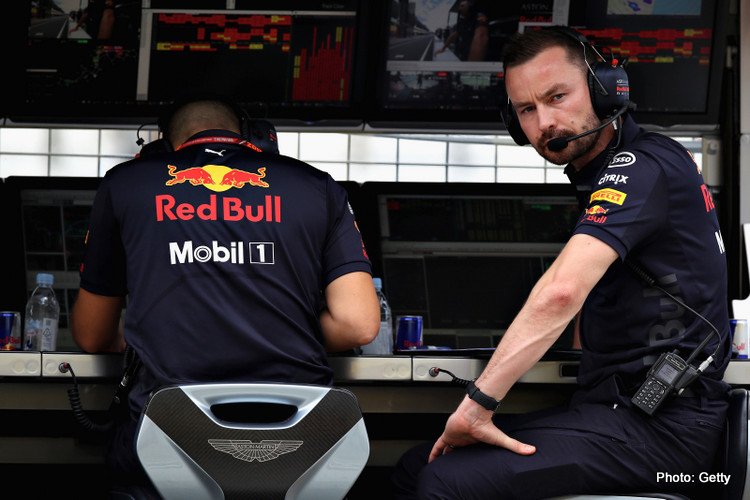 Formerly the engineer for Mark Webber and Daniel Ricciardo from 2013-2018, Rennie moved to a factory role with the team in 2019, but has now been called back into active service to assist Albon.

“As a Team we are committed to maximising the performance of the RB16 and our drivers as we continue our Championship campaign in this shortened and condensed season,” the team said in a statement.

Through the first three races of the season, Albon has earned 22 points, with a best finish of fourth at the Styrian Grand Prix. While he is only 11 points behind Max Verstappen, concerns have been raised about the Thai’s ability to keep-up with his teammate’s pace.

Currently, Albon’s average qualifying position is four places lower than Verstappen’s, while in the last race in Hungary, he finished nearly 70 seconds behind the Dutchman.

Rennie, who has also engineered for Fernando Alonso and Kimi Raikkonen, will replace Mike Lugg, who the team states “remains under contract” and will move to the factory.