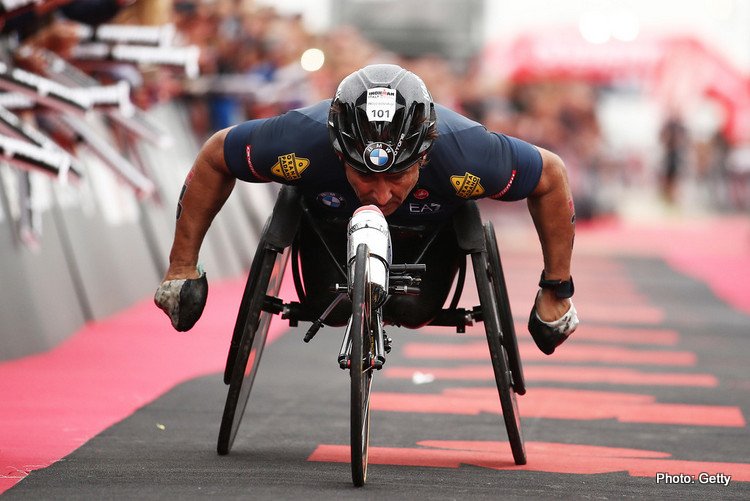 Former Formula 1 driver Alex Zanardi has returned to a stable condition after his latest surgery, it was announced on Tuesday.

After being in intensive care for serious facial and head injuries he sustained in a hand-bike accident in June, Zanardi was set to move to a specialist recovery facility last week, before being sent to the San Raffaele Hospital near Milan after his condition deteriorated.

Having undergone what doctors termed a “delicate neurological procedure”, the hospital has now upgraded his status to stable once more.

“The day after the transfer to the Neurosurgical Intensive Therapy, directed by Professor Luigi Beretta, the patient underwent a delicate neurosurgical procedure performed by Professor Pietro Mortini, director of the Operative Unit of Neurosurgery, for the treatment of some late complications due to the primary head injury,” the hospital said in a statement.

“At the moment, the clinical and radiological tests confirm the success of the aforementioned treatments, and the current clinical conditions of the patient, still hospitalised in the Neurosurgical Intensive Care Unit, appear stable.”

Zanardi appeared in 41 grands prix with Jordan, Minardi and Williams in the 1990s, before going on to win two CART championships in North America. In 2001, he lost both his legs in a horrific accident, after which he became a gold medal-winning Paralympian in handbike racing.