US GP Promoter: Too risky to organise in current climate 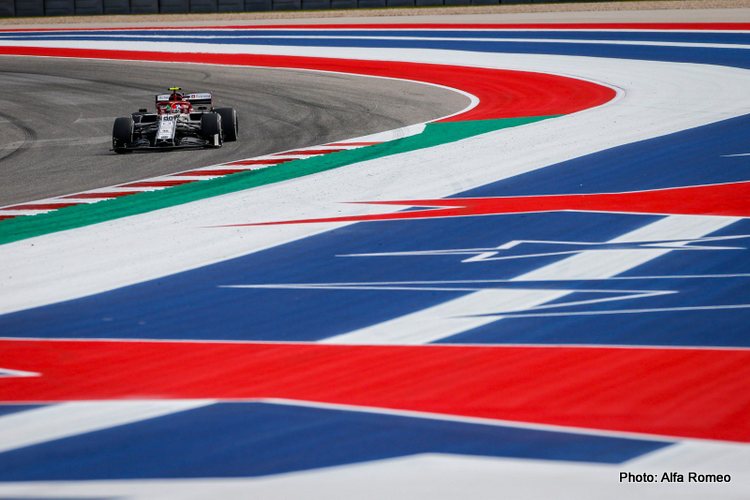 The cancellation of the U.S. Grand Prix is a big loss for Texas but Austin’s Circuit of the Americas will aim to attract more fans next year, promoter Bobby Epstein said on Friday after Formula 1’s announcement.

The sport scrapped all four races in North and South America due to the COVID-19 pandemic, a blow for the sport’s hopes in a region it views as key for future growth.

The absence also of Mexico, Canada and Brazil from the calendar means 2020 will be the first season the global sport, whose championship started in 1950, has not had a round in the Americas.

“We sold out last year, we would’ve expected to sell out this year and next year we’ll hopefully go and make room for even bigger capacity,” Epstein told Austin’s American-Statesman newspaper.

Epstein said the sole U.S. race, hosted at the Austin circuit since 2012, had an estimated direct impact of $392 million on the local economy and $880 million in direct, indirect and induced spending.

The MotoGP motorcycle series had already cancelled its round at COTA, the only purpose-built F1 venue in the United States, this month.

Epstein said everyone agreed it was too risky to spend millions on shipping freight to Texas in the current climate.

“You really would be betting now on the situation getting a lot better, and I don’t think anyone’s willing to place that bet,” he said.

Austin may not be the only U.S. race when Formula 1 returns, with Miami pencilled in as a second venue for 2021.

The contract at Interlagos ends this year but Covas said talks with F1 continued for 2021.

“The turning point was at the moment when public health authorities said if the event took place, it would have to happen without spectators,” he said.