Zanardi moved back to intensive care in unstable condition 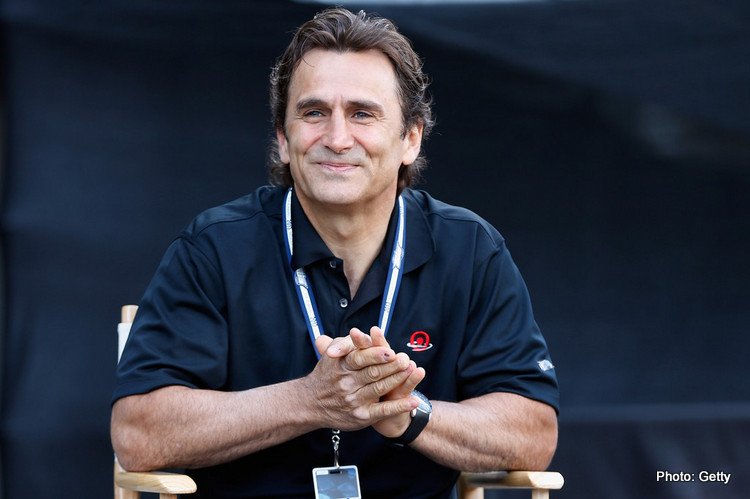 The 53-year-old underwent three operations at Siena’s Santa Maria alle Scotte hospital after being placed in an induced coma following the June 19 accident while taking part in a road race on a handbike.

He was moved last Tuesday to the Villa Beretta centre in northern Italy, but they issued a statement on Friday saying his condition was unstable and they were arranging a transfer to Milan’s San Raffaele hospital.

The San Raffaele press office said Zanardi had yet to arrive.

A double Champ Car champion in the United States, Zanardi had to have both of his legs amputated above the knee following a horrific crash in a race in Germany in September 2001.

He recovered to return to the track in touring cars before later taking up paracycling and winning four Paralympic gold medals.