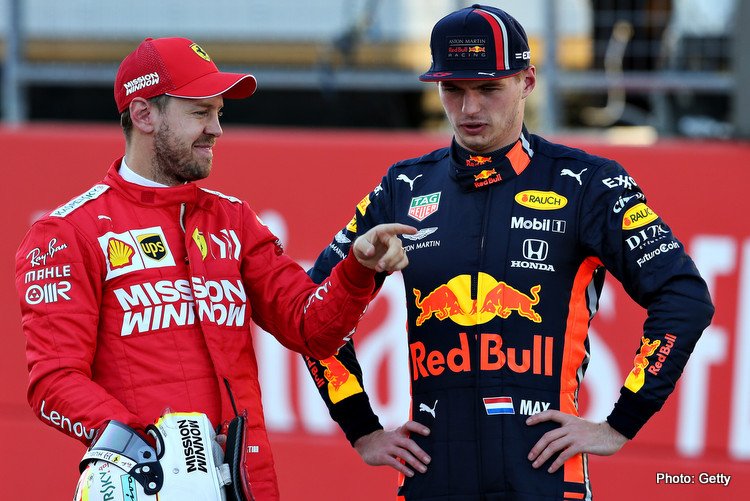 Out of contract with Ferrari at the end of the 2020 season, Vettel’s future has been a constant source of speculation in recent months, with rumours circulating he could rejoin his old team.

While Max Verstappen remains its clear-cut number one, current wingman Alexander Albon has struggled to keep within distance of his teammate, as Pierre Gasly did before him.

And while for many onlookers it is feared Vettel would not be able to co-exist with a teammate as fiery as Verstappen, Villeneuve believes Vettel’s unique abilities still make him worth the risk.

“Verstappen already has problems with the car and it makes sense that [Alexander] Albon is even further behind,” he told Sky Sport Italia, in reference to Red Bull’s slow start to the 2020 season. “These cars are really not easy to drive. Adrian Newey always designs his cars to the limit.”

Himself a driver of Newey cars in 1996 and ’97 with Williams, Villeneuve has knows first-hand the difficulties in driving one of the British engineer’s cars, but sees in Vettel a driver up to the task, as evidenced by the four-straight championship doubles from 2010-13.

“Vettel has shown in the past that he has the Newey cars under control. That makes him the perfect teammate for Verstappen. Red Bull would finally have two drivers who can drive to the limit.”

Through the first three races this season, Verstappen sits third in the championship with 33 points and two podiums. Albon is fifth with 22 points, and a best finish of fourth.