Todt: We support Hamilton, but must remain apolitical 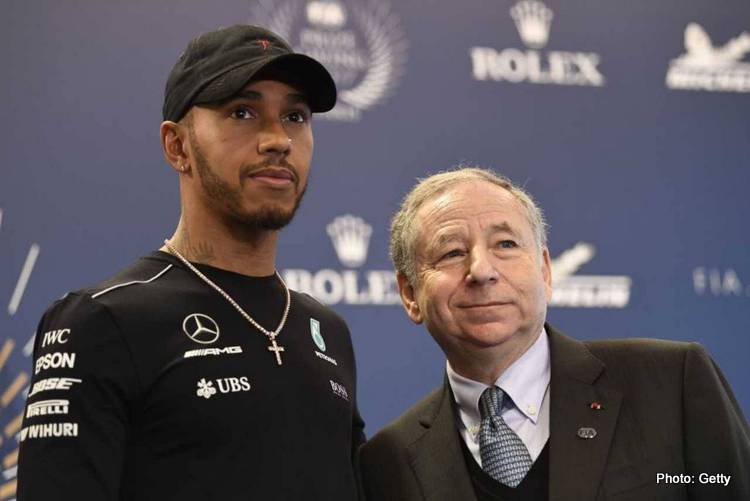 FIA president Jean Todt has offered his support for Lewis Hamilton’s fight against racism, while maintaining that all drivers must be allowed to express themselves as they so choose.

A target of Hamilton’s ire after Sunday’s Hungarian Grand Prix, Todt was blasted along with Formula 1 CEO Chase Carey by the Briton for a perceived as a lack of leadership after the sport’s lacklustre anti-racism display prior to the national anthem.

“I think there’s one [F1 team] I’ve spoken to who already are working in the background, but there’s no other teams that I know of that have been held accountable or hold themselves accountable. You need a leader. Where is Jean in that scenario?”

In response, Todt said he has spoken to Hamilton and applauded his efforts, but insists it is important to allow individual parties to take their own actions.

“We spoke at length by videoconference,” Todt revealed to AFP. “I have a lot of esteem for anyone who has a vocation, a commitment, and I think it’s great when you are a leader in your field to want to get involved.”

“We have been involved for a very long time at the level of the FIA ​​on diversity, gender equality … provided that it is not a political debate. Our organization is apolitical, like the Olympic Committee, with which we work very closely.

“That is freedom, that is democracy, [and] we must ensure that [those principles] are absolutely respected.”