Perez: The choice is obvious if someone has to go 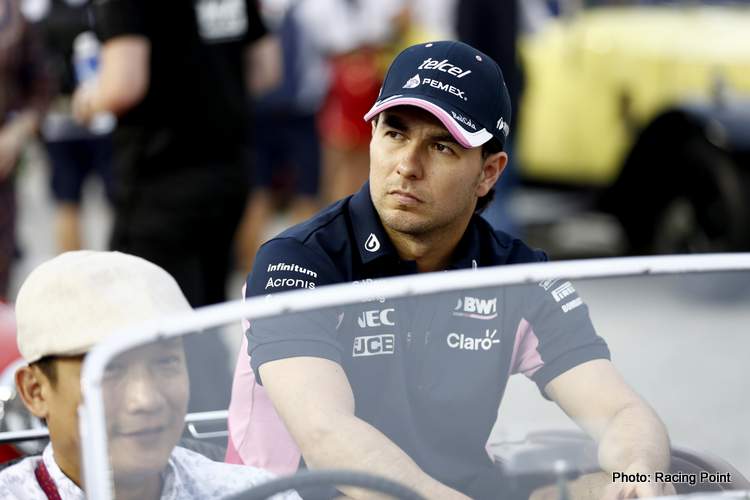 Racing Point driver Sergio Perez said it is “obvious” who would leave the team if they agree to sign Sebastian Vettel for the 2021 season.

Vettel has been linked with the Racing Point in seat in recent weeks, with the four-time champion now in the last season of his current Ferrari contract, which the team will not be renewing.

Over the Hungarian Grand Prix weekend Vettel hinted that he had spoken with the Silverstone team, but confirmed that nothing had been agreed.

If Vettel was signed he would replace either Perez or Lance Stroll, with Stroll unlikely to lose his seat due to his father Lawrence Stroll being the team’s chairman.

“I think [the choice] is obvious if someone has to go,” Perez said.

“I’m a dad, I wouldn’t kick my son out, but there’s not much I can say. There are many [rumours] around. From me, nothing – everything remains the same. I have a contract with the team.”

Perez confirmed that he has held talks with other teams and confirmed that there is a clause in his current deal which relates to the sponsorship backing he brings.

“In all contracts, there are always clauses,” he said.

“It is a bit related to sponsorship. That can open that clause. But we’re working hard with all our sponsors so that this does not happen. I would not say that it depends on a single sponsor, it is more of an overall issue.”