Montezemolo: Ferrari’s problem is its organisation 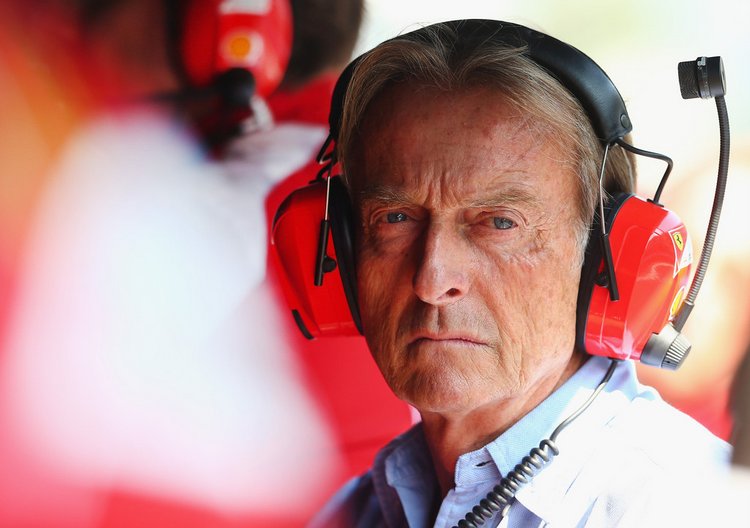 Former Ferrari president Luca di Montezemolo believes the team’s organisation has led to its poor results since the start of the turbo-hybrid era in 2014.

Speaking on Italian station Radio Rai, the 72-year-old said that Ferrari no longer had the best of the best in terms of personnel, citing the loss of James Allison to Mercedes.

The Scuderia currently sit fifth in the constructor’s standings and look likely to go another season without a world title, a run that stretches back to 2008.

“I want to be constructive and non-destructive,” di Montezemolo said.

“In 2014 I was wrong to accept the transition to hybrid engines. We underestimated the fact that Mercedes had been studying them for two years and above all that the German industry had a culture on the subject that was still unknown in Italy. We were the first to produce a hybrid car with La Ferrari, but after a dark year we were already competitive. Unfortunately, since 2014 Ferrari has not been in the running for the championship anymore. When they replaced me they told me that it didn’t matter to have positive budgets, you had to win on the track. At least in my time when they didn’t win we stayed in the fight until the last race. So many times we lost right at the end. With Michael, but also with Irvine, Massa and twice with Alonso.”

Di Montezemolo then reflected on the pressure that had been placed on current team principal Mattia Binotto.

“Today’s problem arises primarily from the organisation,” he said.

“Ferrari has it totally different from other teams. Mattia Binotto is too alone. There are no other teams organised like this. Binotto who is a young novice as technical director, is responsible for sports management, driver management, technical area and must also deal with politics. In my day I had built a team with the best of the best. There were Jean Todt, Ross Brawn, Rory Byrne, Paolo Martinelli, Stefano Domenicali. Formula 1 is like great international football, you don’t look at passports, to win you have to look for the best and then grow the men who are there inside of. In Ferrari, talents have recently made them go away. First Allison, then Sassi, all ended up at Mercedes.”

Looking ahead, the man who oversaw the team’s dominance in the early 2000s said that the team needs to make bold decisions to arrest their recent malaise, but refused to criticise the performance of the drivers.

“I am very worried because it will not be easy to get out of this situation also because we should already work on 2022 when everything changes,” he added.

“It is excessive to talk about re-foundation, but this organisation is not good for today’s Formula 1. I see it difficult to develop the car and think about the future, also because a nose and a wing are not enough to change the competitiveness of this car. I think it is necessary to take the situation by the horns, make courageous choices and make them quickly. The pilots are not guilty. But I would never have cut Vettel so far in advance. Too much pressure has been put on Leclerc and it is difficult to involve Vettel in a constructive speech since he will leave.”