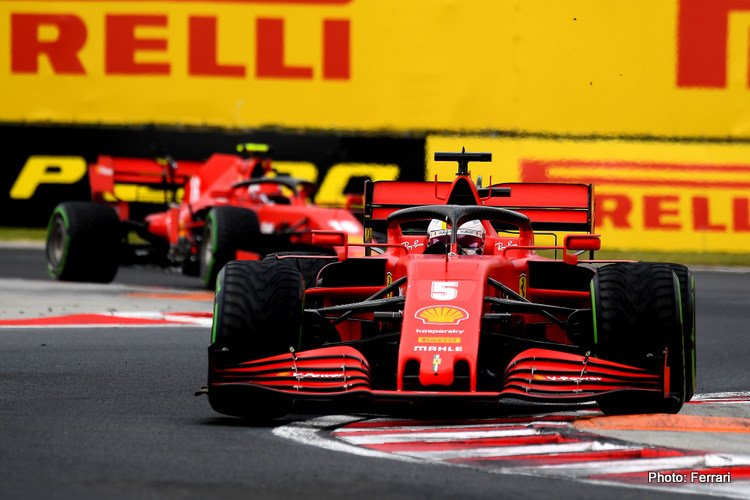 Ferrari is enacting an organisational restructure of its technical department, including the addition of new section, the team announced on Wednesday.

Making the decision after a slow start to the 2020 Formula 1 season that sees the Scuderia fifth in the constructor’s championship, the re-organisation has been done with the intention of rendering a “more effective and assure a more holistic emphasis on performance development” in the technical department.

As a result, a new ‘Performance Development’ department has been created, headed by chief aerodynamicist Enrico Cardile. The new section will work alongside Ferrari’s other departments: power unit, sporting and chassis engineering in “a chain of command that is more focused and simplified and provides the heads of each department the necessary powers to achieve their objectives.”

Speaking on the changes, team principal Mattia Binotto said the new department will use the expertise of a cadre of engineers, including former chief designer Rory Byrne, while clarifying the responsibilities and working processes of the other department heads.

“We believe Ferrari personnel are of the highest level and we have nothing to envy about our main competitors in this respect,” he said in a Ferrari statement. “But we had to make a decisive change, raising the bar in terms of the responsibilities of the department heads.

“We have said it several times, but it’s worth repeating: we have started to lay the foundations of a process which should lead to a new and enduring winning cycle.

“It will take some time and we will suffer setbacks like the one we are experiencing right now in terms of results and performance.

“However, we must react to these shortcomings with strength and determination to get back to being at the very top of this sport as soon as possible. This is what we all want and what our fans all over the world expect of us.”