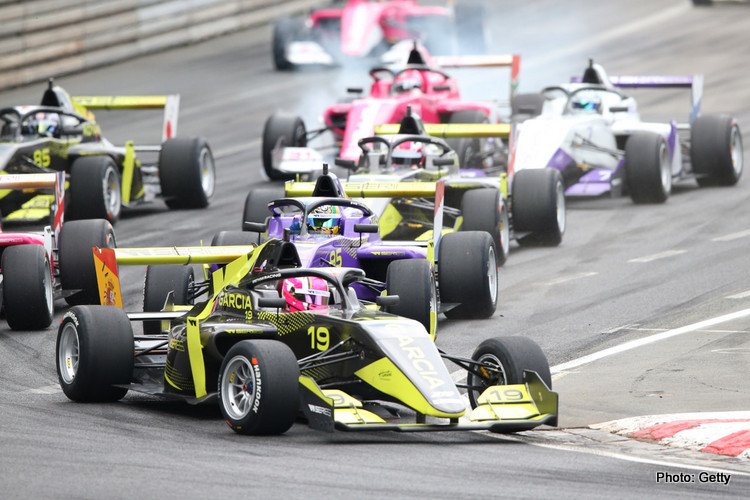 Both drivers jumped on board with the suggestion of a two-race weekend consisting of a conventional and reverse grid race, a similar format to that used during the W Series Esports League.

W Series have experimented with the format before, running a reverse championship order non-points race in Assen last year.

Garcia, who won round four of the inaugural W Series at the Norisring and sits third in the Esports League standings, was supportive of reverse grids becoming a regular feature, but offered some conditions for how it should work.

“The real race was quite fun but it might be more fun to reverse the whole grid, not just the top 8 like in formula 2 and 3,” she said.

“Also it may be more fair to award less points in the reverse grid race.”

Wood, who finished 13th in the 2019 standings, echoed Garcia’s thoughts on the format.

“Like Marta said, it should perhaps be fewer points for any reverse grid race,” the Australian added.