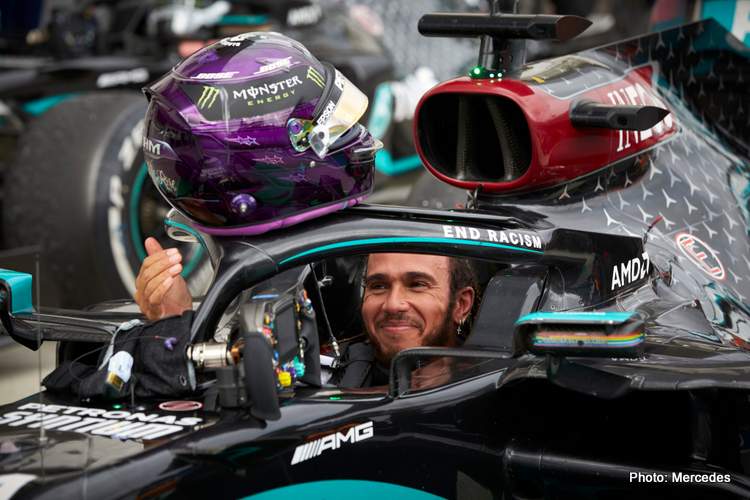 Lewis Hamilton and Mercedes winning the 2020 Hungarian Grand Prix makes for depressing reading for their rivals and anyone that does not support the dominant Formula 1 World Champions.

They have been unbeatable in the first three rounds of the championship as the three out of three victories testify and, adding insult to injury, they depart Budapest with 121 points, 66 ahead of their closest rivals.

With a car – the W11 – which Hamilton describes as the best he is ever driven, the signs are ominous for the pretenders to the crown, while Mercedes team boss Toto Wolff is revelling in a result that simply hammered home their superiority in this era of F1.

He said in the team report after the race, “A one-three result is really satisfying, especially on a track that hasn’t always been our favourite in the past. A great result for the team!

“Lewis had a really good start in those tricky conditions and from there, he was in control of the race, managing his pace and dealing with the curveballs the weather threw at us.

For Valtteri, obviously he had a difficult start and that dropped him into the midfield, but he fought back well to finish P3. We leave the Hungaroring with three wins out of three races and very happy.

“The car seems to be in a good place but to maintain it, we know we need to keep working hard and adding performance. Now we’re looking ahead to Silverstone in two weeks and we’re looking forward to be back there.